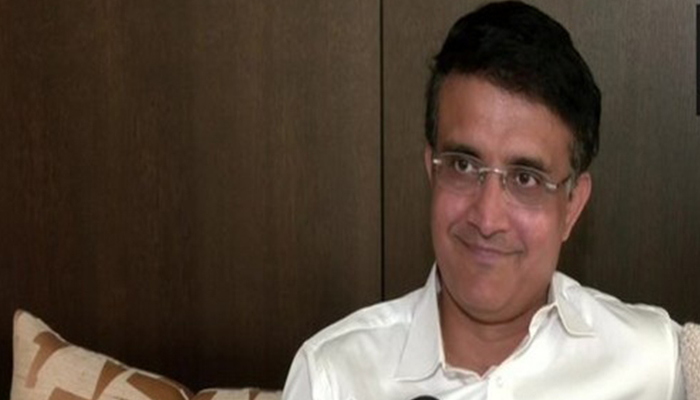 Board of Control for Cricket in India (BCCI) President Sourav Ganguly

Mumbai :  Board of Control for Cricket in India (BCCI) President Sourav Ganguly on Thursday informed that the Asia Cup 2022, will be played in UAE.

Asia Cup 2022 was supposed to be held in Sri Lanka but due to the ongoing economic crisis, the event has been shifted to UAE. "Asia Cup will be held in the UAE, as it is the only place where there won't be rain (in that duration)," Ganguly told reporters after the Board's Apex Council meeting in Mumbai.

Earlier, ANI sources in Sri Lanka Cricket Board had stated that the country is facing a huge financial crisis and the board has finally taken a decision to shift the tournament to another country.
"Yes, we are planning to shift the tournament to UAE. We have discussed this matter with the ACC officials and soon we will officially announce this," a source had told ANI.

Despite facing the crisis, Sri Lanka had recently hosted Australia for a multi-format series. The series was highly competitive and saw good cricket from both sides. Australia won the T20I series 2-1, the ODI series was won by Sri Lanka 3-2, while the Warne-Murli Trophy in Tests was shared after the two-match series ended in a 1-1 draw.