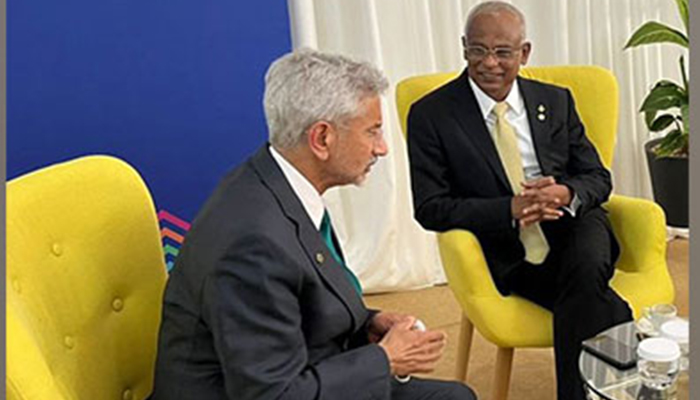 New Delhi : India and Maldives on Wednesday signed MoU for judicial cooperation to accelerate court digitization and boost prospects for IT companies & start-ups in both countries.

"In another reaffirmation of our #NeighbourhoodFirst policy, today the Cabinet approved signing of an MoU for Judicial Cooperation between India & Maldives. Will accelerate court digitization and boost prospects for IT companies & start-ups in both countries," tweeted External Affairs Minister S Jaishankar. Earlier in June, Jaishankar interacted with the President of Maldives, Ibu Solih and underlined the broad-based cooperation between India and Maldives that continues to grow at Kigali while he was there to attend the 26th Commonwealth Heads of Government Meeting (CHOGM).

India was among the first to recognise the Maldives after its independence in 1965 and to establish diplomatic relations with the country.

India and Maldives share ethnic, linguistic, cultural, religious and commercial links steeped in antiquity and enjoy close, cordial and multi-dimensional relations. Relations between India and Maldives have been traditionally warm.

Despite its small size, the Maldives is currently being wooed by a number of developed and developing countries. Because of the Strategic Importance of the Geographic Location of the Maldives with respect to key International Shipping Lanes (ISLs).

It is extremely important for India's strength in the blue economy through sustainable management and utilisation of marine resources.

Maldives is important for political stability and security in the Indian Ocean Neighbourhood and the protection of Indian trade and investment.

They have a clear responsibility in maintaining peace and security in the Indian Ocean. India to see Maldives supporting the Pacific strategy of the Quad -- a strategic arrangement between India, US, Japan and Australia.

India being a net provider of security, is also our responsibility to maintain peace and security in the region. So these two are complementary approaches that India is working on.

In 2016, an Action Plan between India and the Maldives was signed for 'defence cooperation' to enhance the "shared strategic and security interests of the two countries in the Indian Ocean region".

This potential must be realised through imaginative foreign policy and maritime-security initiatives. While the recent 'India-First Policy' of the Maldives and India's 'Neighbourhood First Policy' are intuitively complementary, the challenge lies in implementing these policies with cultural, geo-economics, and geostrategic sensitivity. 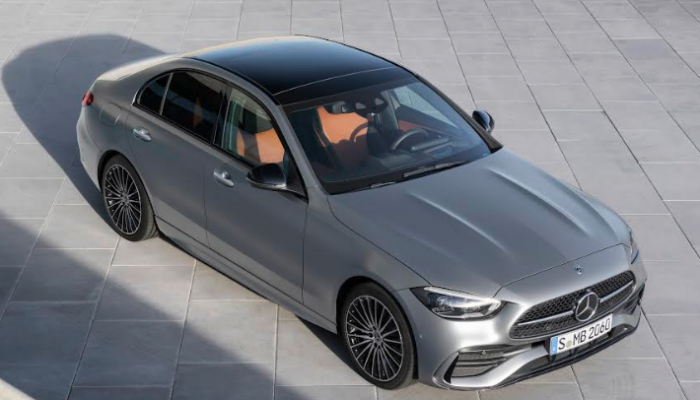 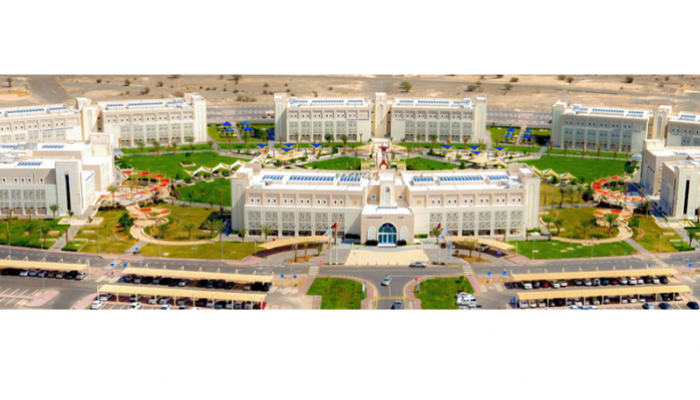