India to roll out liberalised visa policy to boost trade 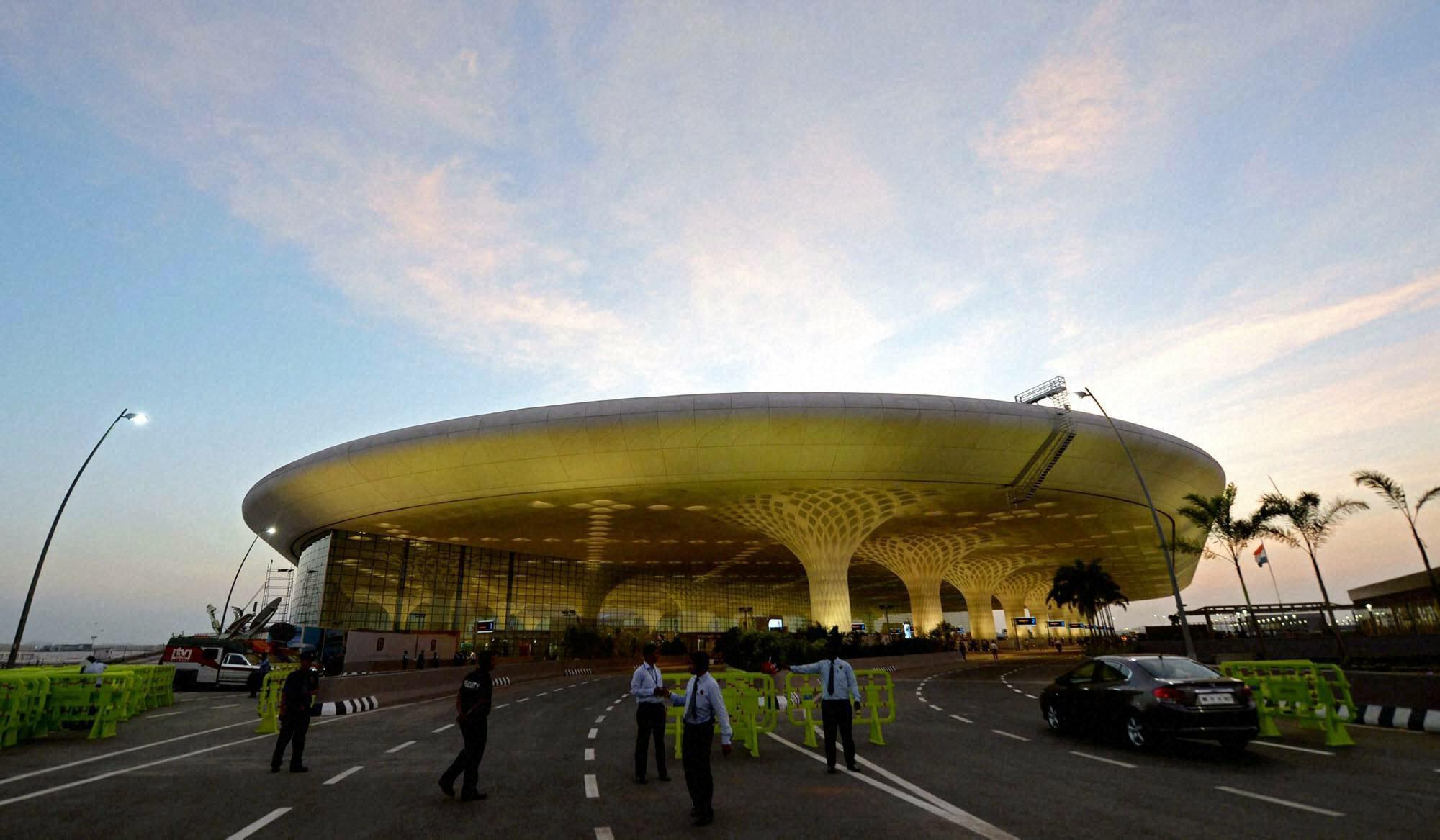 New Delhi: India will soon roll out a liberalised visa policy to boost services trade that may fetch $80 billion annually by attracting foreigners and foreign exchange.
The Commerce and Industry Ministry has been rooting for comprehensive relaxation of visa norms to boost services trade, a proposal that is also being pushed by the Prime Minister's Office (PMO). In principle, the Home Ministry has agreed to the proposal and would like to implement it after addressing security concerns. The ministry is working on the proposal and hopefully, it will be implemented soon, a senior official said.
As per the proposal, different visa categories -- tourist, business, medical and conference -- will be clubbed into one and long-term, multi-entry travel documents of up to 10 years will be issued on case-to-case basis.
However, the visitors have to give biometrics and fulfil certain security obligations, the official said. The plan is part of the Commerce Ministry's initiatives to boost India's services trade.
Officials said India is missing out on a huge opportunity worth about $80 billion annually in terms of attracting foreigners and foreign exchange.
Small countries like Thailand attract millions of people whereas tourists flow in India is far less. India will not ask for reciprocal visa liberalisation as it is an old concept now. To achieve the objectives of major government programmes like 'Make-in-India' and 'Digital India', the country needs to have an easy visa regime, the official noted.
For sensitive countries, the government may consider extending group visa to tourists and business persons. Several countries like Indonesia have significantly relaxed their visa norms and put in place modern systems to cut time taken for issuing the travel document.
The Commerce Ministry is also identifying key barriers faced by different types of services to undertake specific reforms. The proposal assumes significance as the services sector constitutes about 60 per cent of India's GDP but its share in world exports of services remains at a low 3.15 per cent.
Services has emerged as a prominent sector in India in terms of its contribution to national and state income, trade flows and FDI inflows. The sector contributes around 28 per cent to job creation. Its contribution to total trade is 25 per cent, around 35 per cent to exports and 20 per cent to imports.