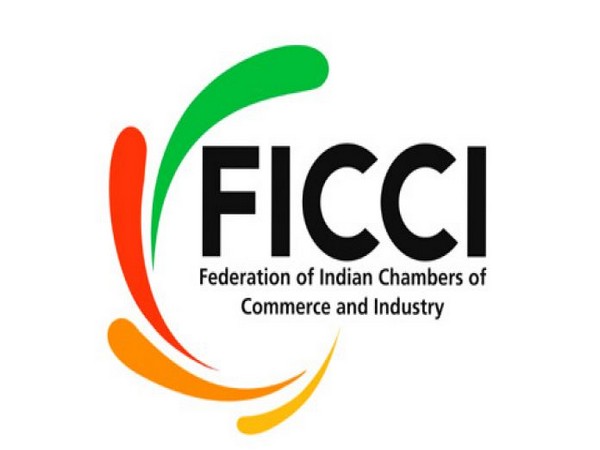 New Delhi: Industry body FICCI has downgraded India's annual Gross Domestic Product (GDP) growth forecast for the financial year 2022-23 at 7.0 per cent --- with a minimum and maximum growth estimate of 6.5 per cent and 7.3 per cent, respectively.

The median growth forecast for agriculture and allied activities has been put at 3.0 per cent for 2022-23. On the other hand, the industry and services sectors are anticipated to grow by 6.2 per cent and 7.8 per cent, respectively, during the fiscal year.

In its latest round of FICCI's Economic Outlook Survey (July 2022), the growth projection has been revised on account of geopolitical uncertainty and its repercussions for the Indian economy.

The present round of surveys was conducted in the month of June 2022 and drew responses from leading economists representing the industry, banking, and financial services sector, the industry body said in a statement.

"Indian economy is not immune to global volatility, as is evident from the deepening inflationary pressures and increasing uncertainty in financial markets. The participants pointed out that these factors are exerting pressure on India's economic prospects and are likely to delay the recovery," it added.

Major risks to India's economic recovery include rising commodity prices, supply-side disruptions, and bleak global growth prospects with the conflict prolonging in Europe. A slowdown in the Chinese economy is also expected to have an impact on India's growth. Increased input costs are impairing discretionary spending as these get passed on to the final consumer through higher selling prices.

The industry body pegged India's retail inflation rate at 6.7 per cent for 2022-23, with a minimum and maximum range of 5.4 per cent and 7.0 per cent, respectively, which is in line with RBI's projections. Inflation levels are expected to slow down starting September 2022 and fall back into the 4 per cent range only by June 2023.

Notably, India's retail inflation rate has been exceeding the RBI's upper target range for the past five consecutive months.

"The economists cited that the Central Bank is expected to maintain a hawkish stance throughout the calendar year 2022. Policy repo rate is forecasted at 5.65 per cent by the end of the fiscal year 2022-23, with a minimum and maximum range of 5.50 per cent and 6.25 per cent respectively," the statement added.

With supply-side bottlenecks showing signs of easing and pandemic fears waning due to increasing vaccination coverage; there was some optimism in the outlook for the global economy earlier this year. However, the escalation of the Russia-Ukraine conflict interrupted the recovery process yet again.

The participating economists were divided in their views on whether the global economy is headed towards a recession, the statement further said.

It believes that the RBI will need to continue addressing liquidity constraints, particularly for MSMEs while ensuring that India's financial system is not subjected to additional strain in the form of increased non-performing assets.

"The government can aid GDP growth recovery by ensuring that the planned spending target is not curtailed, and higher capital expenditure as outlined in the Union Budget 2022-23 announced earlier this year is realized," it further said.

India is heavily focusing on public infrastructure as it has a huge potential in multiplying economic growth. In the Budget for 2022-23, the Central government has proposed to raise capital expenditure by 35.4 per cent to Rs 7.5 lakh crore.

Lastly, it recommended a few measures including nudging states to undertake a cut in value-added tax on fuels, better forecasting and planning for agricultural commodities, and climate-proofing agricultural practice amid rising extreme weather events.