Pakistan: Over 50 dead as wedding boat capsizes in Indus river 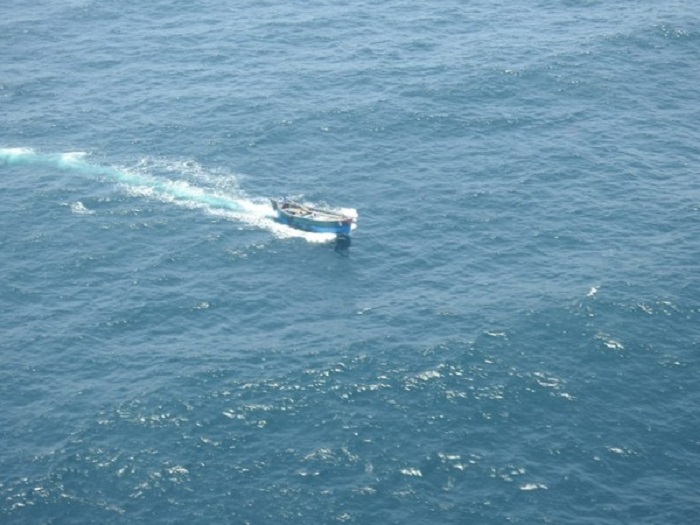 Islamabad : Over 50 people are presumed to be dead after a boat carrying over 100 wedding guests capsized in the Indus River near Machke, approximately 65 km from Rahim Yar Khan on Monday.

District administration spokesperson Kashif Nisar Gill said that there's no chance of finding survivors as more than 48 hours have passed since the incident took place, Geo News reported. Gill added that men comprised of the majority of the survivors who managed to swim ashore.

The accident took place on Monday when a wedding party was returning to Machke from Khrore village in two boats, the Dawn reported.

"One of the boats was overloaded and capsized after one of the planks in its hull fell apart, mostly women and children of the family drowned as only the men were rescued in the initial efforts," a cousin of the groom said.

Around eight members of a single family belonging to the Solangi clan drowned in the accident along with their relatives, the Dawn reported.

The bodies of the deceased were laid down in the ancestral graveyards in their native village Hussain Bakhsh Solangi near Machke in Sindh. Clan chief Sardar Abbas Khan Solangi attended the funeral prayers for the 26 people including two children and a woman whose bodies were fished out from the river.

Solangi demanded compensation from Sindh and Punjab (where the incident took place) governments as he blamed them for failure to construct bridges in the area forcing people to use worn-out wooden boats to cross the river.

Earlier, Pakistani Prime Minister Shehbaz Sharif expressed condolences to the people who met the watery grave after the boat capsized on Monday.

"I am saddened by the loss of 19 precious lives in the boat capsizing accident in the Indus River near Rahim Yar Khan. We pray to God to grant the deceased a place in His mercy and grant patience to the affected families," he tweeted.

Last week, the Provincial Disaster Management Authority of Punjab issued an alert of heavy rains in the province from July 15 to 17 urging people to avoid going into the water.

"Medium to high-level flooding is expected in the hill torrents of Dera Ghazi Khan division from July 15 to July 17," it had noted, adding that flash floods could also be reported in rivers and nullahs.