Over 35 expats arrested for violating fishing laws in Oman 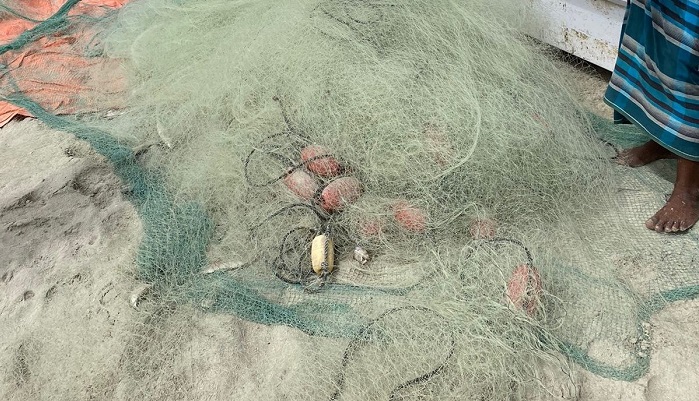 Muscat: More than 35 expats have been arrested and ten fishing boats were seized for fishing in prohibited areas and for using illegal fishing nets in Al Wusta Governorate.

"Yesterday, the fisheries control team in Al Wusta Governorate was able to arrest 21 expat workers in the wilayats of Mahut and Duqm, and eight artisanal fishing vessels were seized for not complying with the legal distances and the specified areas. The legal procedures are being completed against the violators," Directorate General of Agriculture, Fisheries and Water Resources in Al Wusta Governorate said in a statement.

The fisheries control team also arrested 20 violating expat workers in the Wilayat of Duqm, and two fishing boats were seized for violating the possession of prohibited nylon nets. Fishing boats and prohibited fishing nets were confiscated.