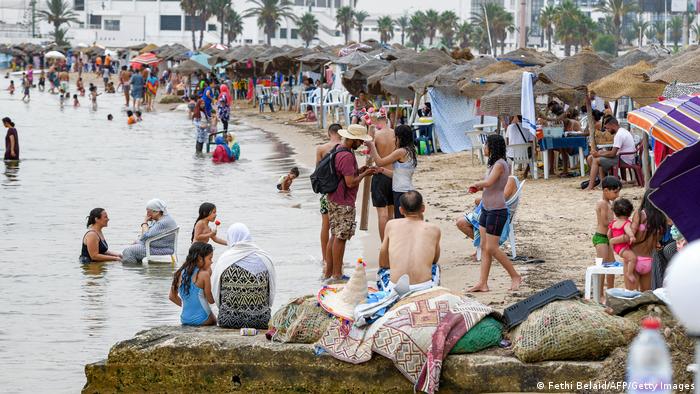 Over the past 15 years, the fishermen of Ghannouch, a town around 400 kilometers (ca. 250 miles) south of the Tunisian capital, Tunis, say they have seen "radical changes" on the coastline they sail around.

"The sand is decreasing and the rocks are starting to appear," Sassi Alaya, a local seaman and the head of the fisheries guild in the southern port, told DW. "It is a double problem because the coasts of the state of Gabes are already suffering from environmental pollution due to the chemical factories in the region. It greatly affects the work of small fisheries businesses."

"There are black spots around the coasts now," added Mounir Kcherem, a fisherman from nearby Kerkennah island. "There are huge differences between the coast today and the coast 20 years ago," he said. "Although this phenomenon is still confined to specific places around the island."

The fishing families in southern Tunisia are not the only ones dealing with such changes. A recent study by the World Bankthat looked at the economic consequences of coastal erosion in this area found that countries such as Tunisia, Morocco,Libya and Algeria were losing their beaches faster than almost anywhere else in the world.
Faster than global average

The study concluded that beaches in the Maghreb region eroded at a rate of 15 centimeters per year on average between 1984 and 2016. The global average is about 7 centimeters a year.

It can be hard to work out how much coastline has been lost in a single country because coasts both gain and lose sand, so national averages can be misleading. But it was when World Bank researchers used more detailed data and satellite imagery from the European Space Agency and the National Oceanography Center in the UK, that it became clear just how endangered the Maghreb coastline was in certain areas.

Just over a  third — 38% — of Morocco's beaches are eroding and the country loses between 12 to 14 centimeters a year. Libyan coasts are receding by around 28 centimeters every year. But these are considered comparatively stable compared to Tunisia. There, about a third — 35% — of sandy beaches are also eroding but at the much faster rate of between 50 and 70 centimeters per year.

For example, between 2006 and 2019 in Hammamet, a popular tourist town just south of the country's capital Tunis, the beach area halved. That equals a loss of about 24,000 square meters or between 3 and 8 meters every year, experts calculated.

World Bank economists also tried to calculate the value of such losses by working out what lost land and infrastructure on the coast was worth. They found these would be equivalent to about 2.8% of Gross Domestic Product (GDP) in Tunisia, 0.7% in Libya, 0.4% in Morocco and 0.2% in Algeria. Altogether, this would have been equivalent to around $2.46 billion (€2.42 billion), on the basis of those countries' national income from 2021.

However, as the researchers also noted, "these costs are on the lower side as they do not incorporate other values such as foregone revenues from tourism."

Coastal erosion also has a further knock-on effect: As saltwater encroaches on land, it starts to pollute fresh groundwater, making it saltier. The brackish water can't be used for drinking or agriculture.
Socioeconomic disaster

The potential impact of coastal erosion on sectors like tourism and fishing are like a "socioeconomic bomb" waiting to go off, the writers of an article published by HydroSciences Montpellier, a special laboratory at the University of Montpellier in France that focuses on Mediterranean water resources, said.

The situation in Maghreb countries is also more precarious because of the number of locals living on or near the coast. An estimated 40% of the world's total population lives near the sea. 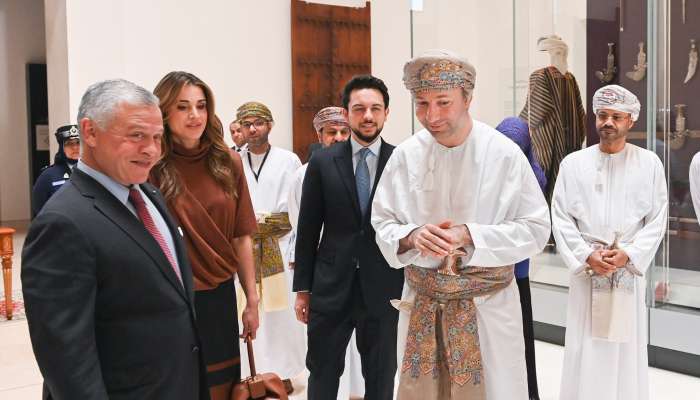 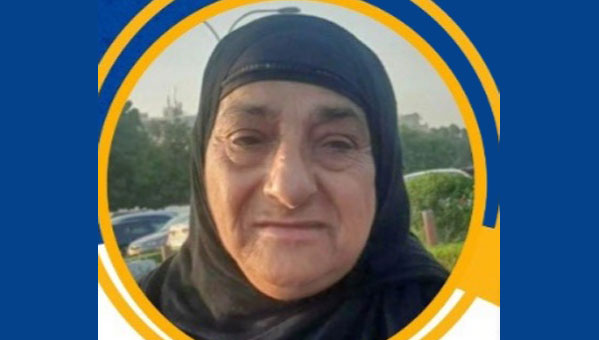 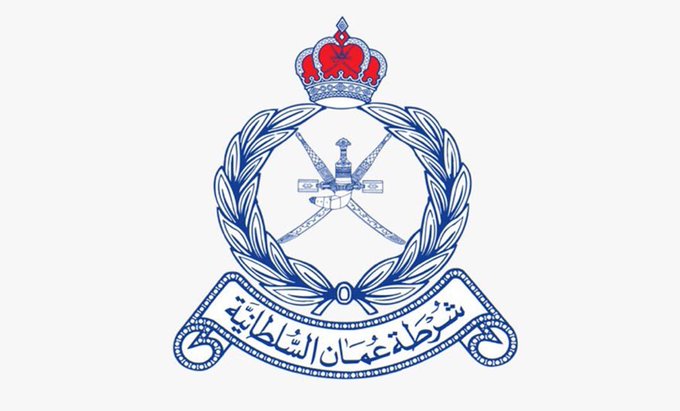 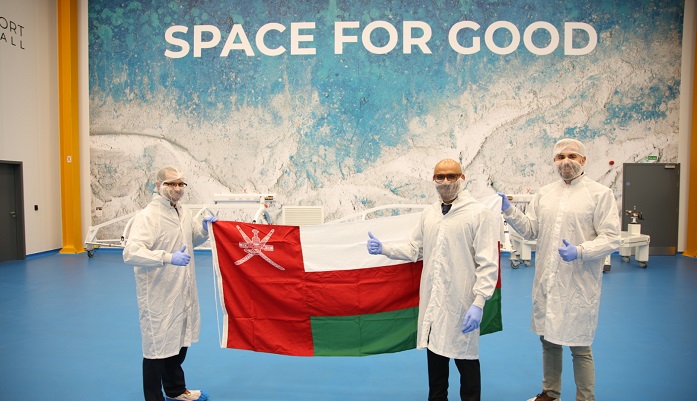