Man drowns in Wadi Darbat, search on for missing person in Sohar 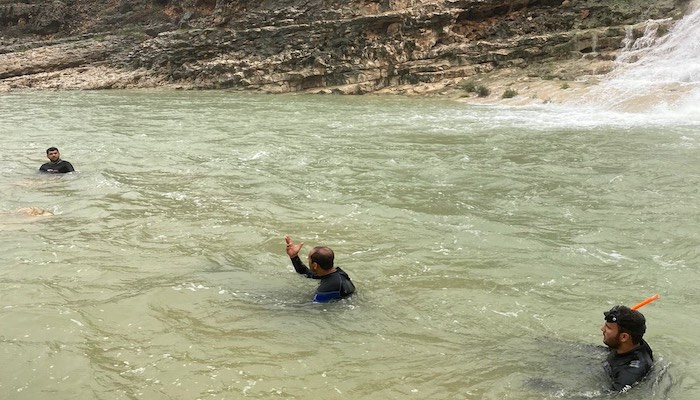 “The search and rescue teams are also continuing their search for the missing person in Wadi Ahin stream in the Wilayat of Sohar, with the participation of the North Al Batinah Governorate Police Command and the citizens, using various means such as search dogs and drones.”

CDAA previously clarified that the number of missing persons in the Wadi Ahin stream in Sohar state is two and not three. One of them was found dead, and the search for the second missing person is underway.