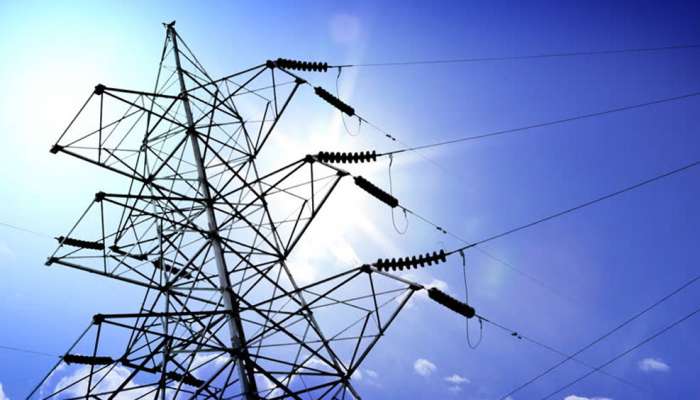 Muscat: The residents of the Wilayat of Al Khaboura in North Al Batinah Governorate appeal to government officials to solve the issues of the internet, electricity and road lighting, during the rain.

The people of the Wilayat of Al Khaboura in North Al Batinah Governorate appealed to those responsible for the electricity, internet and road lighting sectors in the wilayat for a radical solution regarding the frequent power cuts, which sometimes last for long hours, due to rains since July 4, 2022 in a number of wilayats and governorates of Sultanate of Oman, including the wilayat of Khaboura.

One of the female citizens said, “I suffer from diabetes and blood pressure issues, and I also have children. When the electricity is cut off, I suffer a lot because of the heat inside the house. I cannot bear that. The air conditioning outages cause me health complications, and my young children cannot bear that, especially during the evening. We ask the competent officials to find a solution to this problem due to the frequent power cuts when it rains.”

One of the citizens in the wilayat also appealed to avoid power cuts in road lighting, especially in the evening. When the lighting is cut off at midnight it has negative effects, including accidents, encourages theft and vandalism.

Another citizen from Al Khaboura also spoke about the poor internet connection in the wilayat since Shaheen cyclone until now, and the weakness of the networks has increased during the rains, saying: “I have called several times to the communication centres affiliated with these networks and submitted several reports, but we are informed that a solution will be taken as soon as possible. But, we have not found a solution until now, and we are forced to pay the bill at the end of the month. Unfortunately, the communication services are very poor.

The Wilayat of Al Khaboura in North Al Batinah has been subjected to severe material and human damage due to Shaheen cyclone and the government has worked since that time to solve what was destroyed by Cyclone Shaheen.

However, citizens in the Wilayat of Al Khaboura complain that this is being done at a very slow pace and with solutions that are only temporary, including the sea street, which connects the villages of Qasbyat Al Zaab and Qasbyat Al Hawasneh, a number of internal roads, compensation for home property, weak communication networks, and others.