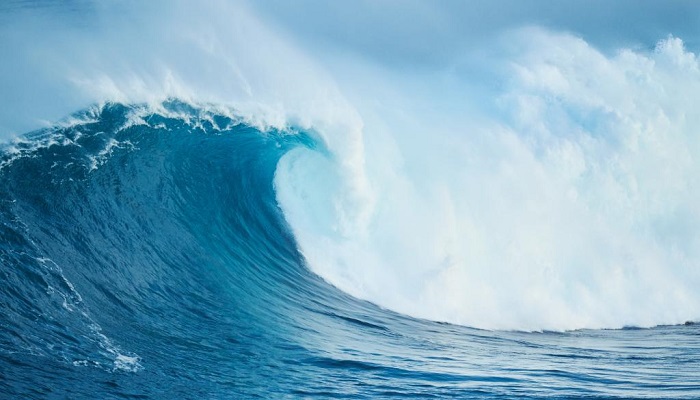 Muscat: The Civil Aviation Authority (CAA) issued the third alert about the weather during the days of Eid Al-Adha. CAA called on everyone to take precautions during rains.

The CAA, represented by Oman Meteorology, issued the third warning about the weather during Eid al-Adha, and said: “The Authority calls on everyone to take precautions and caution during thunderstorms, not to cross wadis, avoid low places and not go to the sea, due to the potential heavy thundershowers during the days of Eid Al Adha.”