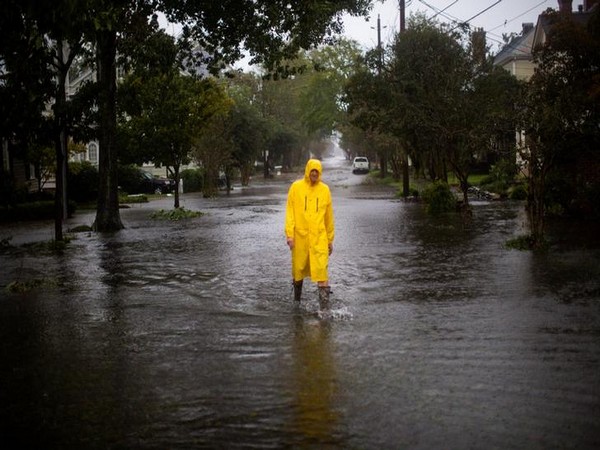 New Delhi: With the onset of torrential monsoon, the India Meteorological Department on Friday issued a weather forecast report predicting heavy rain showers in several Indian states for the next five days.

Delhi, Punjab, Haryana, Chandigarh, and Rajasthan are going to witness heavy (64.5 to 114.5 mm) to very heavy (115.6 to 204.4 mm) rainfall for the next five days, out of which three days will be accompanied by thunderstorms and lightning. The Indian Meteorological Department (IMD) on Thursday issued a red alert in Goa for July 8. The state is likely to experience a wet spell due to heavy to very heavy rainfall in a few places with extremely heavy rainfall (&gt;204.4 mm) at isolated places consecutively for five days.

Maharashtra, Gujarat, Kerala, and Karnataka are predicted to witness fairly widespread/widespread rainfall and thunderstorm/lightning with isolated heavy rainfall during the next five days.

Squally weather of wind speed 45-55 kmph gusting to 65 kmph is very likely over along and off Kerala, Karnataka, Goa, Maharashtra, and Gujarat coasts.