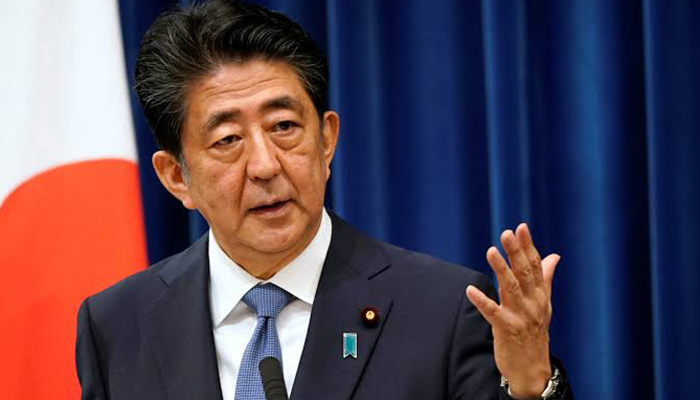 Japan's Prime Minister Fumio Kishida said his predecessor Shinzo Abe is in a "very grave condition" after being shot on Friday during a campaign event in western Japan.

Earlier Chief Cabinet Secretary Hirokazu Matsuno confirmed the shooting and said that one man has been taken into custody.

Police said a 41-year-old man had been arrested. Local media reported the suspect had served in the navy and left Japan's Self-Defense Force in 2005. According to NHK, the suspect confessed to the police that he was unhappy with Abe and intended to kill him.

The attack has shocked a nation with some of the world's strictest gun control laws. Public broadcaster NHK reported that the shooter used a homemade gun.

Journalist Sonja Blascke in Tokyo told DW that lots of people have "condemned the violence as the country is not used to events like this... The question is how the attacker could get past security."