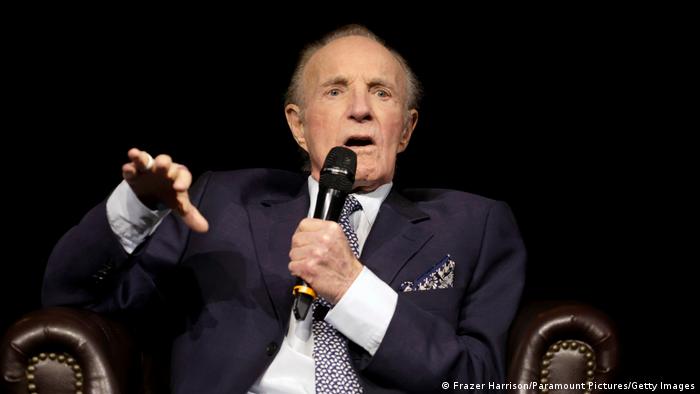 Hollywood actor James Caan passed away on Wednesday evening, his agent said. The 82-year-old was best known for playing Sonny Corleone, the oldest son of Vito Corleone, in the 1972 movie "The Godfather" and also starred as the writer held hostage by a fan in the 1990 film "Misery."

"It is with great sadness that we inform you of the passing of Jimmy on the evening of July 6," the actor's family said in a Tweet posted on Caan's official account.

His family signed with the phrase "End of tweet," which was Caan's way of doing so while he was alive.

The actor's publicist declined to provide any further details, including cause of death.
Breakthrough with 'The Godfather'

Caan began his acting career in Hollywood in the 1960s, with small roles in films by acclaimed directors such as Billy Wilder, Howard Hawks and Francis Ford Coppola.

But it was with Coppola, in the film "The Godfather, that Caan would play the role of his life. In the movie, he plays Sonny Corleone, the hotheaded son of Vito Corleone, the Italian mafia boss known as "the godfather." 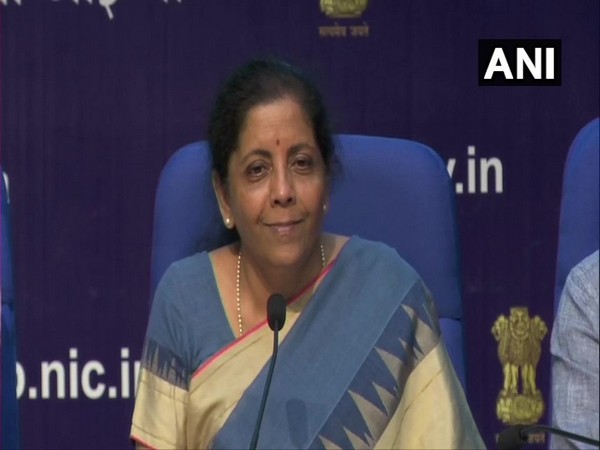