Captive and commercial coal blocks production in India surges by 79% 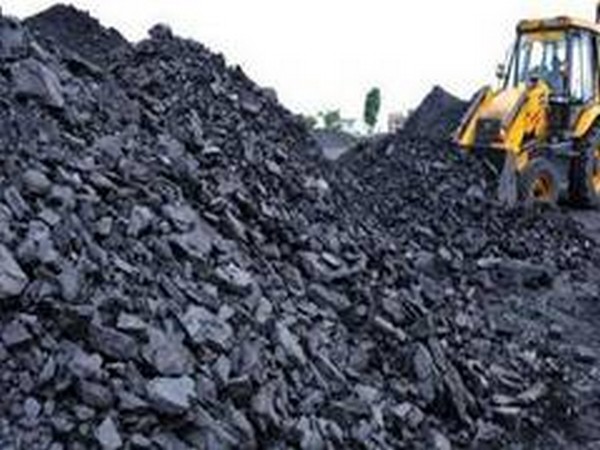 New Delhi: Coal production from captive and commercial coal blocks surged by 79 per cent to 27.7 million tonnes in the first quarter of the current financial year as compared to 15.5 MT recorded in the corresponding period of the last fiscal, the government data showed on Thursday.

At present, a total of 36 captive and commercial mines are under production and it is expected that at least 12 more new mines will start production during the year. This will significantly contribute to meet the coal demand in the country, the Ministry of Coal said in a statement. Additional secretary and nominated authority of the Ministry of Coal on Wednesday reviewed the production from coal blocks for the first quarter of 2022-23.

During the review meeting the Ministry of Coal officials appreciated the efforts of coal blocks allottees in achieving such high growth and expressed hope that target production of 32 million tons from coal blocks during the second quarter of FY 2022-23 will be achieved, the statement said.

It was also noted with appreciation that two mines auctioned in 2021 under commercial auction reforms have become operational and produced 1.57 million tonnes in the first quarter.