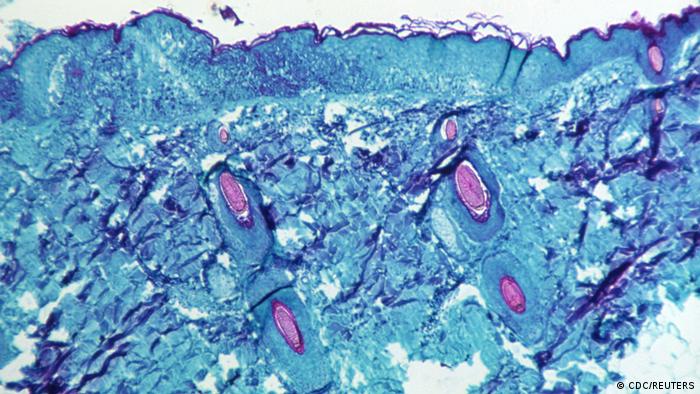 The genetics of the virus that causes monkeypox are relatively unknown.

The monkeypox virus spreading across the US, Europe and the UK is mutating surprisingly fast, according to a study conducted by Portuguese researchers and published in the journal Nature Medicine. The study offers the most in-depth look at the genetic makeup of the virus so far.

Scientists sequence virus genomes because the genome is the virus's playbook — the genome is the genetic material of an organism, and, in the case of a virus, it tells us what the virus is, what is does and how it is likely to spread.


For the study, the researchers took samples from 15 monkeypox patients and compared the genomes of the virus that had infected them.

The researchers found that the patients each had a strain of monkeypox that could be traced back to a previous outbreak of the virus in 2018-2019 in the United Kingdom, Israel and Singapore, which had originated in Nigeria.

But, more than that, the tests showed that the virus had mutated 50 times — up to 12 times more than they would have expected — since that previous outbreak in 2018.

"This data completely challenges what is known about the mutation rate of monkeypox," said study author Joao Paulo Gomes, a researcher at Portugal's National Health Institute.


There are a few things we know about monkeypox, and this new genome sequencing has helped researchers understand the current outbreak better.

First, the strain of the virus in the current outbreak is mutating at an unusually fast rate.

Second, the outbreak probably started with a single case infecting others at a large superspreader event.

The strain is part of the West African clade of monkeypox, which is commonly reported in western Cameroon and Sierra Leone and carries a mortality rate lower than 1%.

A clade is defined as a group of organisms that can be traced back to common ancestors or a common genetic lineage.

There is another common clade of monkeypox, known as the "Central African" clade, which is more present in the Congo basin and sees death rates of up to 10%.