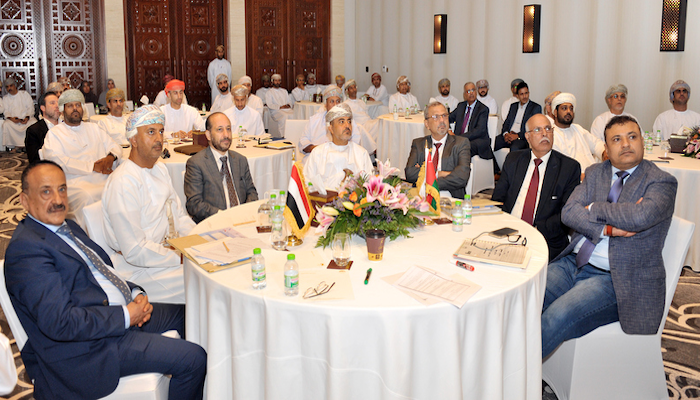 Muscat: The Sultanate of Oman and Yemen held a session of official talks in Salalah, and bilateral agreements were concluded between the two countries at the end of the session.

Oman News Agency,(ONA), reported: “At the conclusion of the official talks session between the Sultanate of Oman and Yemen in the Wilayat of Salalah, it was agreed to activate bilateral agreements, exchange experiences in the fields of land and sea transport, open direct maritime transport lines between Omani ports and Yemeni ports, and encourage businessmen to invest in both  the two countries.”