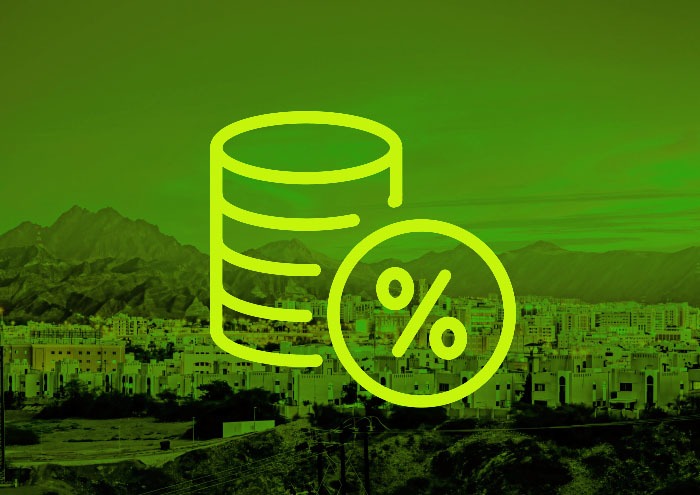 Muscat: The value-added tax (VAT) increased by 0.3 per cent over the estimated figure to reach OMR301 million in 2021 in Oman. The authorities also collected OMR103 million in selective tax, an increase of 8.8 per cent during the same period.

This followed a unified Gulf Cooperation Council (GCC) agreement to implement VAT to find alternative sources of revenue other than oil and gas.

Statistics further reveal that the total tax and fee revenues decreased by 8 per cent to reach OMR1.49 billion at the end of 2021 compared to the approved budget estimate of OMR1.62 billion.

This decline was mainly attributed to the repercussions of the COVID-19 pandemic on the national economy which had resulted in frequent closures and restrictions on goods and travel movements through international ports.

Other precautionary measures issued by the Supreme Committee had also led to a decrease in commercial activities.

The introduction of the stimulus packages to support small and medium enterprises (SMEs) had led to a number of exemptions, reduced fees and postponing of some dues also led to a reduction in the estimated revenue from taxes and fees.

This decrease is clearly evident in the collection of customs tax, which decreased by 29.4 per cent to OMR187 million compared to what was expected in the budget at OMR265 million.

However, income tax revenues on companies and institutions increased by 11.5 percent to reach OMR446 million compared to OMR400 million that was approved in the budget on the back of improvement in collection efficiency by the tax authority.

Income tax on companies and institutions amounted to OMR446 million for the year 2021, licensing fees for the recruitment of non-Omani workers amounted to OMR222 million, municipal fees on rents to OMR27 million, customs tax to OMR187 and real estate transaction fees to OMR50 million.

Other tax revenues were recorded at OMR39 million, bringing the total tax revenues and fees to OMR1.49 billion in 2021, a reduction of 8 per cent from the year 2020, when it amounted to OMR1.199 billion.