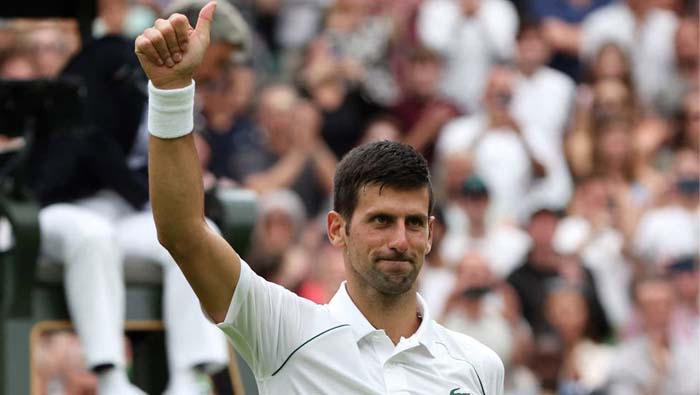 London : The six-time champion Novak Djokovic produced a masterclass on the grass court on Wednesday at Wimbledon, where the top seed breezed to a second-round victory against Thanasi Kokkinakis.

Djokovic took just two hours to defeat the Australian 6-1, 6-4, 6-2 to extend his winning streak at SW19 to 23 matches. One game was enough for the six-time champion to click into top gear on Wednesday against Kokkinakis. Djokovic broke the Australian in the second game and didn't look back.

On day three of Wimbledon, the home favourite crashed out of the tournament as Andy Murray suffered second-round exits on Centre Court.

On the other hand, the fifth seed Carlos Alcaraz defeated Dutchman Tallon Griekspoor 6-4, 7-6(0), 6-3 to reach the third round at the grass-court major for the first time. At just 19, he has now made the third round at all four majors. 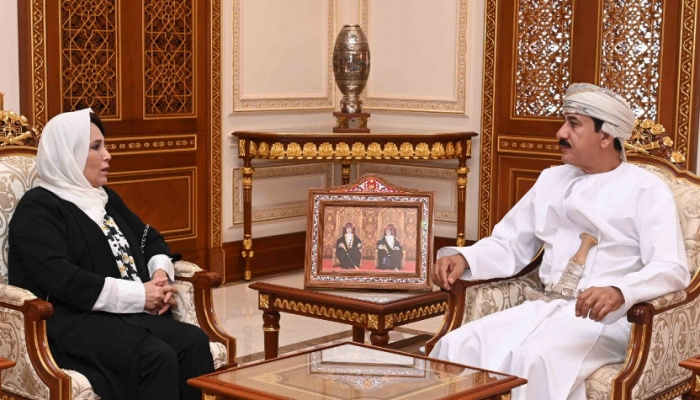