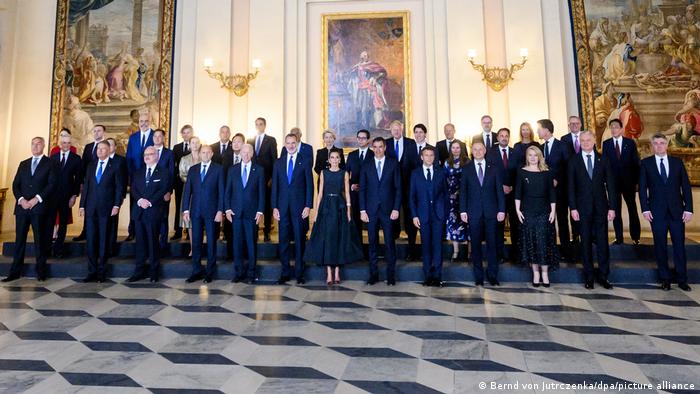 Madrid: The North Atlantic Treaty Organization (NATO) has formally invited Sweden and Finland to join the military alliance, the NATO Heads of State and Government said in a declaration.

NATO leaders also approved a new strategic concept that would guide the alliance's work until 2030.

"We have endorsed a new Strategic Concept. It describes the security environment facing the Alliance, reaffirms our values, and spells out NATO's key purpose and the greatest responsibility of ensuring our collective defence based on a 360-degree approach," a summit declaration read.

The concept also sets out the alliance's three core tasks, including deterrence and defense, crisis prevention and management, and cooperative security, according to the declaration.

US President Joe Biden earlier today announced significant US reinforcements of NATO forces in Europe to meet threats across every domain -- land, air and sea, as the much-awaited transatlantic summit began in Madrid amid the raging conflict in Ukraine.

"The United States and our allies are stepping up and proving that NATO is needed now more than ever, and is as important as it ever has been," Biden was quoted as saying by CNN.

Biden said the US plans to establish a permanent headquarters for the Fifth Army Corps in Poland and maintain an additional rotational brigade of 3,000 troops in Romania.

Besides this, Washington will also enhance rotational deployments to the Baltic States, send additional F-35 fighter jet squadrons to the UK and station additional air defence and other capabilities in Germany and Italy.