Muscat: The  Foreign Minister has bid farewell to the Ambassador of the Kingdom of Belgium on the ending of her duties in the Sultanate of Oman.

Oman News Agency (ONA), reported that His Excellency Sayyid Badr bin Hamad Al Busaidi, Minister of Foreign received Dominque Minior, Ambassador of the Kingdom of Belgium to the Sultanate of Oman, to bid farewell on the occasion of the end of her duties. 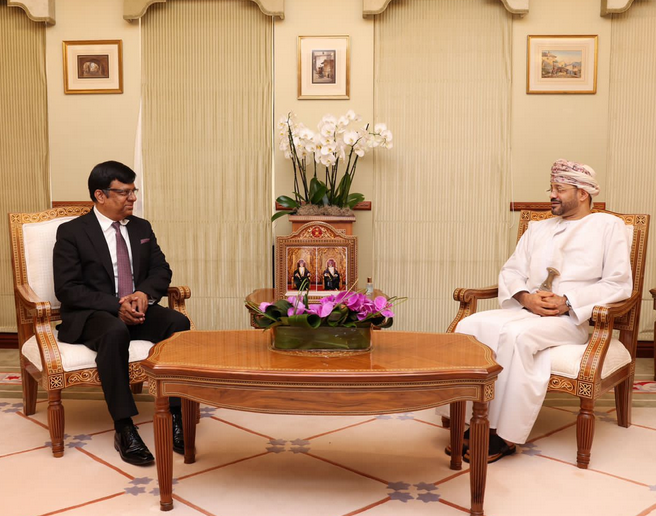 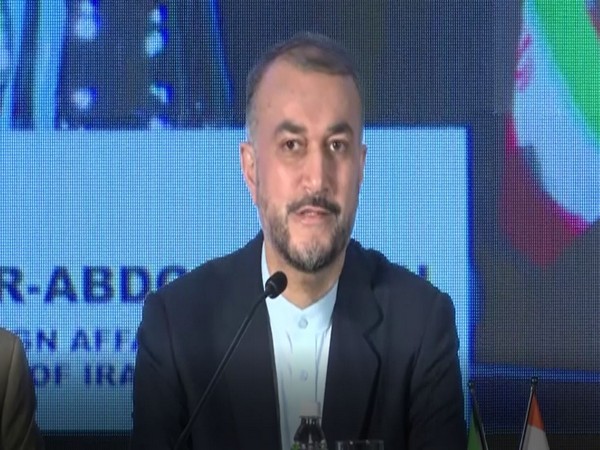 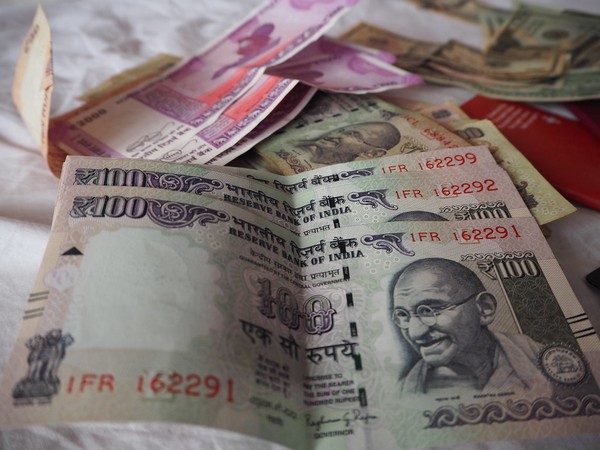