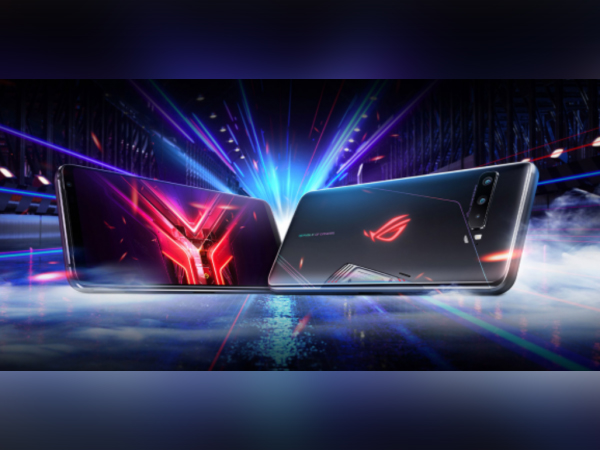 Washington: The Asus ROG Phone 3 from 2020 now has a stable finished update to Android 12.

According to GSM Arena, this was planned to be released in the first half of the year, so the corporation has maintained its promise, if only by a few days.

Asus sure took their time on this one; even though Android 13 is almost here, ROG Phone 3 owners are only now getting to experience Android 12 from the previous year. Apparently, this is how gamers live. The latest build, which has the build number 31.0210.0210.230, was released after a nearly two-month beta testing period, so hopefully, no major flaws remained.

The upgrade includes the June 2022 security patch level in addition to everything Google included in the Android 12 release. A new Quick Settings panel and notification tray, a new volume panel, a new widget page design in Launcher, an updated Console look in Armoury Crate, and more are also included.

The deployment may be phased, as is typical with such updates, so it might take a few days for all ROG Phone 3 devices in the field to get them.