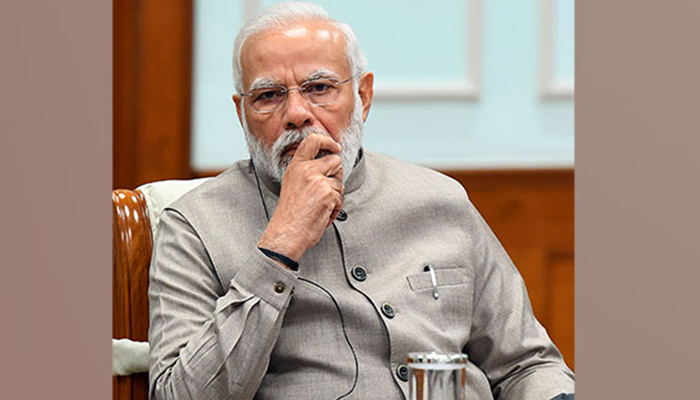 Munich: Prime Minister Narendra Modi's Germany visit is packed with meetings with G7 leaders and partner countries along with discussions on issues ranging from environment, and energy, to counter-terrorism.

PM Modi arrived in Munich on Sunday to attend the G7 summit. As per the Prime Minister's itinerary, there will be a welcome ceremony at 12:00 PM (local time) for PM Modi by German Chancellor Olaf Scholz at Schloss Elmau in Munich. After meeting with Scholz, there will be a plenary session at 12:30 PM on the topic "Investing in a Better Future: Climate, Energy, Health."

Later, PM Modi will hold meetings with the President of South Africa Cyril Ramaphosa, Chancellor of Germany Olaf Scholz, and President of Indonesia Joko Widodo (in that order).

The meetings with SA President, the German Chancellor and the Indonesian President are scheduled at 14:15 PM, 14:40 PM and 15:00 PM respectively. Post the meetings, there will be a working session at 15:30 PM on the topic - "stronger together: Addressing Food Security and Advancing Gender Equality."

Afterwards, there will be a meeting of Prime Minister Modi with the President of the European Union Commission Ursula von der Leyen at 17:15 PM and the Prime Minister of Canada Justin Trudeau at 17:50 PM.

Prime minister Narendra Modi on Sunday met with Argentina President Alberto Fernandez on the sidelines of the G7 Summit in Munich. The two leaders held talks on bilateral relations between the two countries.

Notably, the multifaceted relations between two countries encompass political, economic, cultural, scientific and technological cooperation. India was ranked as the fourth largest trading partner of Argentina in 2021 worth USD 5.7 billion.

On the sidelines of the Summit, PM Modi will hold bilateral meetings with leaders of some of the participating countries.

The G7 Summit invitation is in keeping with the tradition of strong and close partnership and high-level political contacts between India and Germany.

After attending the G7 Summit, the Prime Minister will be travelling to United Arab Emirates (UAE) while coming back to India on June 28, 2022, to pay his personal condolences on the passing away of Sheikh Khalifa bin Zayed Al Nahyan, the former UAE President and Abu Dhabi Ruler. 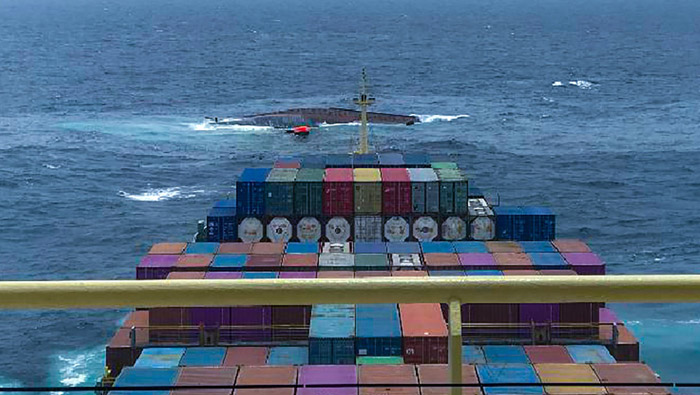