Oman among top two in GCC for expat quality life 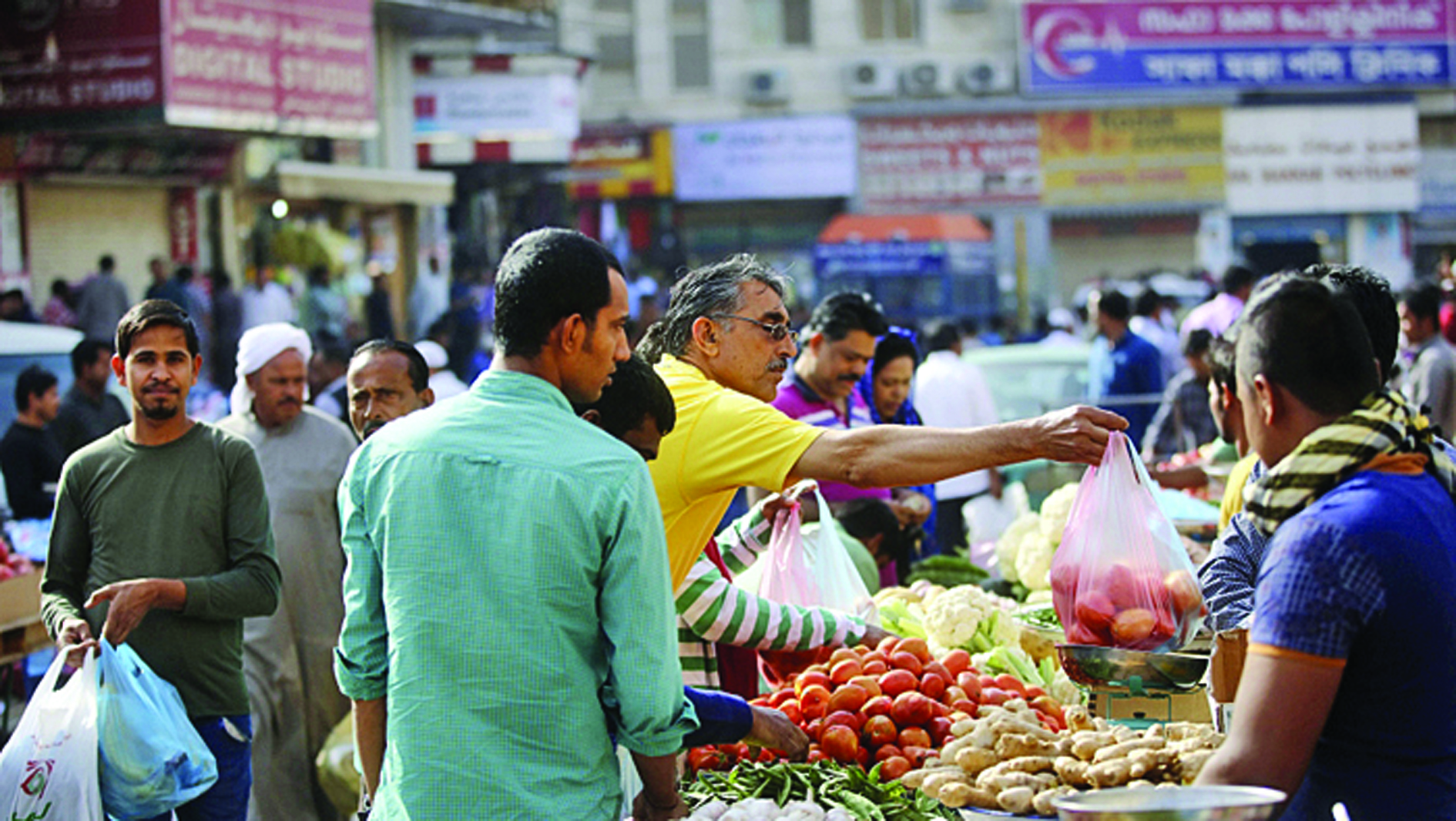 Muscat: Expats in Oman enjoy the best quality of life in the Gulf Cooperation Council (GCC), second only to Bahrain, according to a new report that documents the lives of expatriate workers across the world.
The 2017 Expat Insider Report by InterNations, the world’s largest online expat community, which tries to make life for expatriates abroad easier by allowing them to connect with each other and share opinions and ideas of life overseas, has ranked Oman second in the GCC and 17th globally, when it comes to the top expat destinations of 2017.
It is a ranking that many in the Sultanate agree with.
“Oman has to be one of the best countries in terms of work-life balance, because there are a lot of activities that can be done and there is good respect by employers when it comes to employees’ time,” said Cyril Piaia, chief executive officer of property development firm Musstir.
“This is actually quite well-deserved.”
“Usually, people go home around 5pm, whereas it could be a lot later around eight or nine at night in other countries, which gives you good time to spend with children and families, and provides a good and comfortable life for expatriates,” he added.
“My personal experience is that in other countries, you sometimes have to come back to the office during weekends because of pressure from the head office or deadlines, whereas in Oman, people tend to really respect the weekend.”
Firas Rashid is the director of Sales and Marketing for Anantara Jabal Akhdar resort. Having lived in four countries, he has found Oman to be the most conducive of them all.
“I used to previously live in Dubai, and if you wanted a comfortable house for your family, you had to live far away from the city, which meant you needed to spend an hour and a half in traffic every day,” he said.
“Here, my office is just five minutes from my house, which is on the beach, so I can come to work fresh.”
“In the other countries I had lived in, people I needed to meet would often text me, saying they were caught in traffic, but that doesn’t seem to happen here very often, so people come to work on time in an energised manner, they finish their work on time and then they go home,” added Rashid. “This is the way it has to be.”
“When I came to renew my visa, it took just three hours for everything to happen, because I had already spent two years here,” he explained.
P Prabhakar, principal of Indian School Al Mabella, said Oman is an excellent place to bring up children.
“When I am here, there are very few problems I face,” he told the Times of Oman. “Being here is like being back home, because there is a very conducive atmosphere for families to bring up their children and educate them properly.
“I want to thank our Omani hosts and the welcoming and friendly nature of (Omani) nationals in making this possible,” he added.