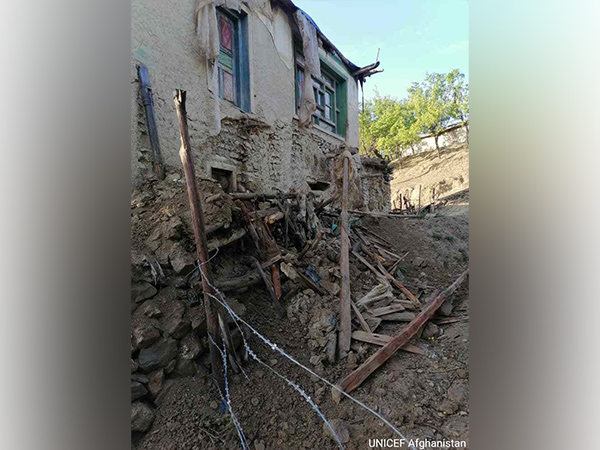 Kabul: At least five people were killed and 11 others were injured after an aftershock hit a district of the quake-hit Afghanistan's Paktika on Friday.

"Unfortunately, once again an earthquake hit Gayan district of Paktika province roughly at 10 am local time Friday (0530 GMT) based on the initial information, five people were killed and 11 others injured," the Afghan Ministry of Public Health, cited by Xinhua News Agency.

On early Wednesday, a 5.9-magnitude earthquake jolted parts of Afghanistan including the capital city Kabul. At present, over 1000 people are estimated to have been killed across Barmal and Giyan districts in Paktika province, and Spera district in Khost province. In addition, at least 1,455 people have been injured across three of the six most affected districts of Barmal, Giyan, and Spera - many of them seriously.

Meanwhile, India on Thursday delivered the second consignment of relief assistance on Friday to support the people of Afghanistan badly affected by the earthquake.

The relief batch that reached Kabul is the second one in two days, being given in the wake of a devastating earthquake that claimed more than 1,000 lives.

The relief consignment will be handed over to the United Nations Office for Coordination of Humanitarian Affairs (UNOCHA) and the Afghan Red Crescent Society (ARCS) in Kabul.