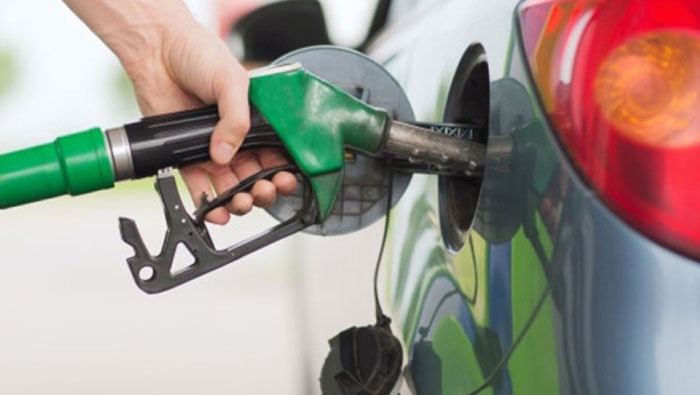 Muscat: A visit to a petrol station will now cost more than ever as fuel prices in Oman have reached historically high levels.
Fuel prices for October increased from September levels, the Ministry of Oil and Gas announced yesterday.
According to the latest prices released by the Ministry, M95 petrol will now cost 205 baisas per litre, compared with 196 baisas a litre last month.
M91 petrol will remain at 186 baisas a litre as prices have been capped by the government.
The price of diesel has gone up to 211 baisas a litre from 201 baisas per litre.
Since subsidies were removed, fuel prices have increased in line with international crude prices. Oman crude reached the highest in more than two years when it was traded at $56.82 on the Dubai Mercantile Exchange.
However, residents have heaved a sigh of relief as M91, the lower grade of fuel, remains capped at 186 baisas per litre.
Subsidy
“If you own a luxury vehicle, you certainly have the means to pay more than 200 baisa a litre for fuel, but for a person who only has a car to move around, the rise in prices is unfair. So I think keeping M91 prices lower is good and will help Oman cut their subsidy bills, as well as be fair to its residents,” Mohsin Khan, an engineer at a top firm in Oman, said.
Oman cut subsidy bills by more than half a billion rials, thanks to the removal of fuel subsidies.
“It’s really not nice to see the prices rising so rapidly, but looks like we should start learning to pay for what we use and not depend on the government like all the other countries in the world. If you don’t want such high bills, buy a fuel efficient car or be ready to pay high bills,” Ahmed Al Balushi, HR manager at a company, said.
The government is looking to introduce fuel subsidy cards for people of low-income groups. This would allow the government to remove the M91 cap while focusing exactly on helping people who need subsidies.