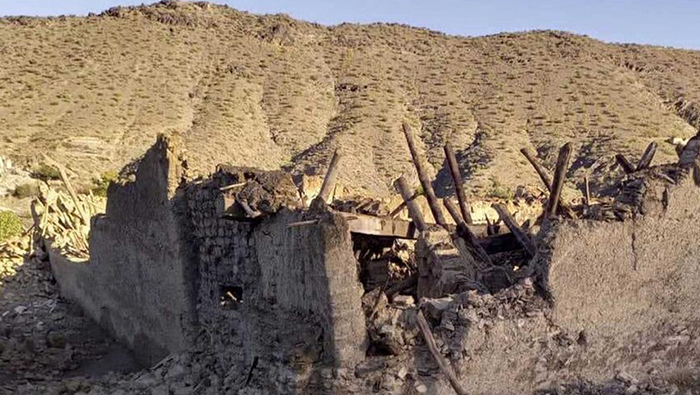 Some 255 people lost their lives in Barmal, Ziruk, Naka and Gayan districts of Paktika province, the most-hit eastern province, according to the report, citing the latest local sources.

Helicopters and rescue teams have arrived in the affected areas, according to the report.

In neighbouring Khost province, at least 25 people were killed and 95 others wounded, the report said.

The quake, with a magnitude of 6.1, jolted 44 km southwest of Khost, according to the US Geological Survey.

The quake has damaged dozens of houses in the region and also caused land sliding in Paktika, local sources said.