One arrested for sabotage, theft attempt from ATM in Oman 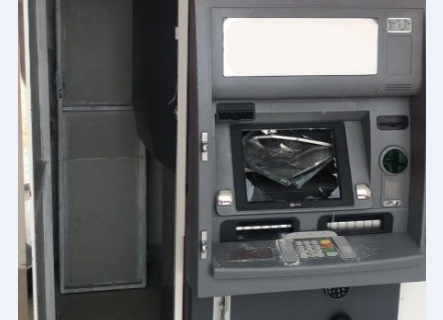 Muscat: A person has been arrested by Royal Oman Police (ROP), for sabotage and for attempting to steal from an ATM in Dhofar Governorate.

"The Department of Inquiries and Criminal Investigation , led by the Dhofar Governorate Police, has arrested a person accused of vandalism and attempted theft from an ATM belonging to a bank. The legal procedures are being completed against him, " ROP said in a statement.