HM receives thanks cable from Jordan 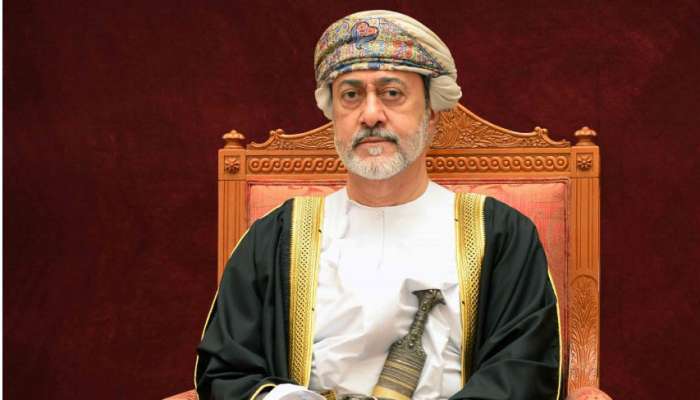 Muscat: His Majesty Sultan Haitham bin Tarik has received a cable of thanks from King Abdullah II Ibn Al Hussain of the Hashemite Kingdom of Jordan in reply to His Majesty’s greetings cable on the occasion of his accession to the throne anniversary.

In the cable, King Abdullah II expressed his utmost appreciation for His Majesty’s sincere sentiments that reflect the advanced relations between the two countries, praying to Allah the Almighty to protect His Majesty and to grant him good health and wellbeing.

He also wished the Omani people further progress and prosperity under the wise leadership of His Majesty.