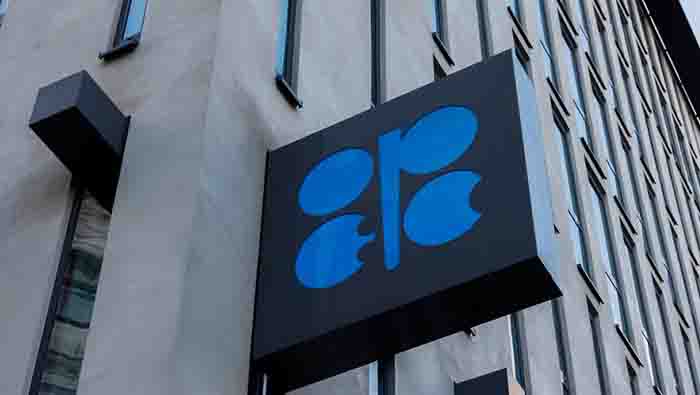 Moscow: The United States is calling on all oil and gas producers, including the OPEC club of the largest oil exporters, to increase their output to rein in soaring gasoline prices, the US secretary of energy said on Sunday.

"President Joe Biden has asked for all suppliers around the globe to increase production. That includes OPEC, that includes our domestic oil and gas producers," Jennifer Granholm told CNN's State of the Union show. Granholm said she understood that Biden would also meet one-on-one with Saudi crown prince Mohammed bin Salman, even though the Saudi royal family is accused of a role in the killing of journalist Jamal Khashoggi.

Granholm also said she would be meeting with chief executives of oil and gas companies in the coming week to discuss the lack of processing capacities at US oil refineries.