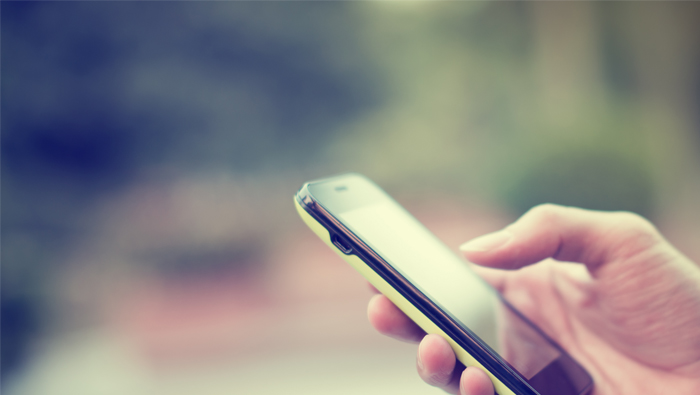 A majority of the people prefer going online through smartphone. Only 66 percent use desktops, laptops and tablets to access the web.

Muscat: Ninety-five percent of internet users in Oman access the internet through their smartphones, says a new report released by the government.

The Digital Indicators report, released by the Ministry of Transport, Communications and Information Technology (MTCIT), added that internet coverage was 94 percent in 2021, roughly the same as it was in 2020.

While a majority of the people prefer going online through smartphone, only 66 percent use desktops, laptops and tablets to access the web.

Far fewer people connect to the internet using newer devices, although the number of such users is rising. Twenty-seven percent of people used smartwatches to access the internet in 2021, up from 18 percent in 2020.

Smart printers were used by 18 percent of internet users in 2021, compared to 14 percent in 2020, and the use of smart cameras also rose from 14 to 16 percent between 2020 and 2021, according to a survey titled ‘Access to, and Use of Information and Communication Technology (ICT) by Households and Individuals Survey 2020 – 2021’.

Smartphone ownership is also extremely high: 94 percent of the total population aged 18 and above owned a smartphone in both 2020 and 2021.

Given the ubiquitous presence of social media in people’s lives, sending messages through email, WhatsApp and SMS services was the number one reason why people used the internet, with 97 percent of the population saying they used it for this purpose in 2021, up from 92 percent in 2020. Eighty-seven percent of respondents used ICT infrastructure to access copy and paste tools, up from 84 percent in 2020.

However, the percentage of people who used ICT to download, install and configure software and programmes dropped sharply, from 67 percent in 2020 to 48 percent in 2021. Another key reason claimed by 56 percent of people who accessed ICT was to set up effective security measures.

Fifty-five percent users accessed ICT to change privacy settings on their device, account or apps to limit the sharing of personal data and information, and 48 percent used it to transfer files between a computer and other devices. Thirty-two percent made use of ICT to connect and install new devices, while a sizeable 65 percent of people made use of ICT to perform arithmetic formulas in spreadsheets.

Thirty-three percent people took advantage of ICT services to create electronic presentations using software available online, while about 12 percent took to ICT to learn programming such as computer software or app development in a digital environment.

“The Sultanate of Oman has made great strides in laying the foundations for a thriving digital economy by strengthening the information and communications technology sector as an enabling tool for other economic sectors,” said MTCIT in its report.

“In addition, the digital economy is projected to become a major contributor to the national economy,” added the ministry, explaining that the latest version of the report – its second edition – aims to reflect the various features of Oman’s digital economy at both local and international levels.