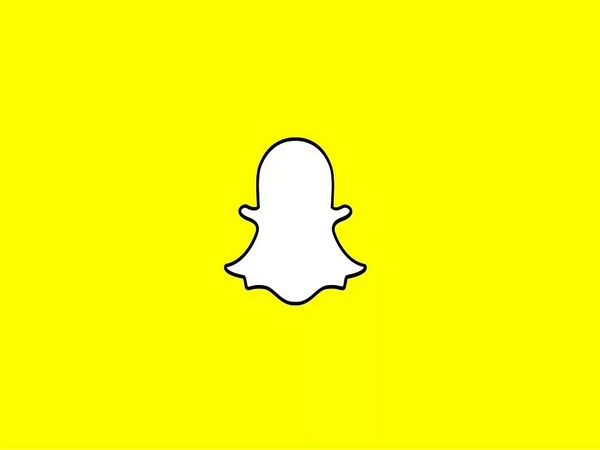 Washington: Snapchat is internally testing a paid subscription called Snapchat Plus, which appears to give users early access to features as well as other abilities.

In a statement to The Verge, Snap spokesperson Liz Markman said, "We're doing early internal testing of Snapchat Plus, a new subscription service for Snapchatters.

We're excited about the potential to share exclusive, experimental, and pre-release features with our subscribers, and learn more about how we can best serve our community." According to screenshots and information posted by app researcher Alessandro Paluzzi on Twitter, Snap is also testing other features for Snapchat Plus, including the ability to pin one of your friends as your "#1 BFF", change the Snapchat icon, and check who rewatches your stories. Paluzzi also revealed that the price for Snapchat Plus is currently listed as 4.59 Euros a month and 45.99 Euros a year, as per The Verge.

Snapchat is far from the only social network or messaging platform operating at a paid tier. Telegram had already confirmed that it's also working on a premium subscription, due later this month. Meanwhile, Twitter launched its Blue service late last year.

With Apple's introduction of a privacy feature with iOS 14.5 that allows users to opt out of ad tracking app by app, many free apps have had to rethink how they make money, reports The Verge.

Snapchat, in particular, cited changes to iOS as the reason it missed revenue targets and announced it would be hiring fewer employees this year.