No Brexit spoils for the EU 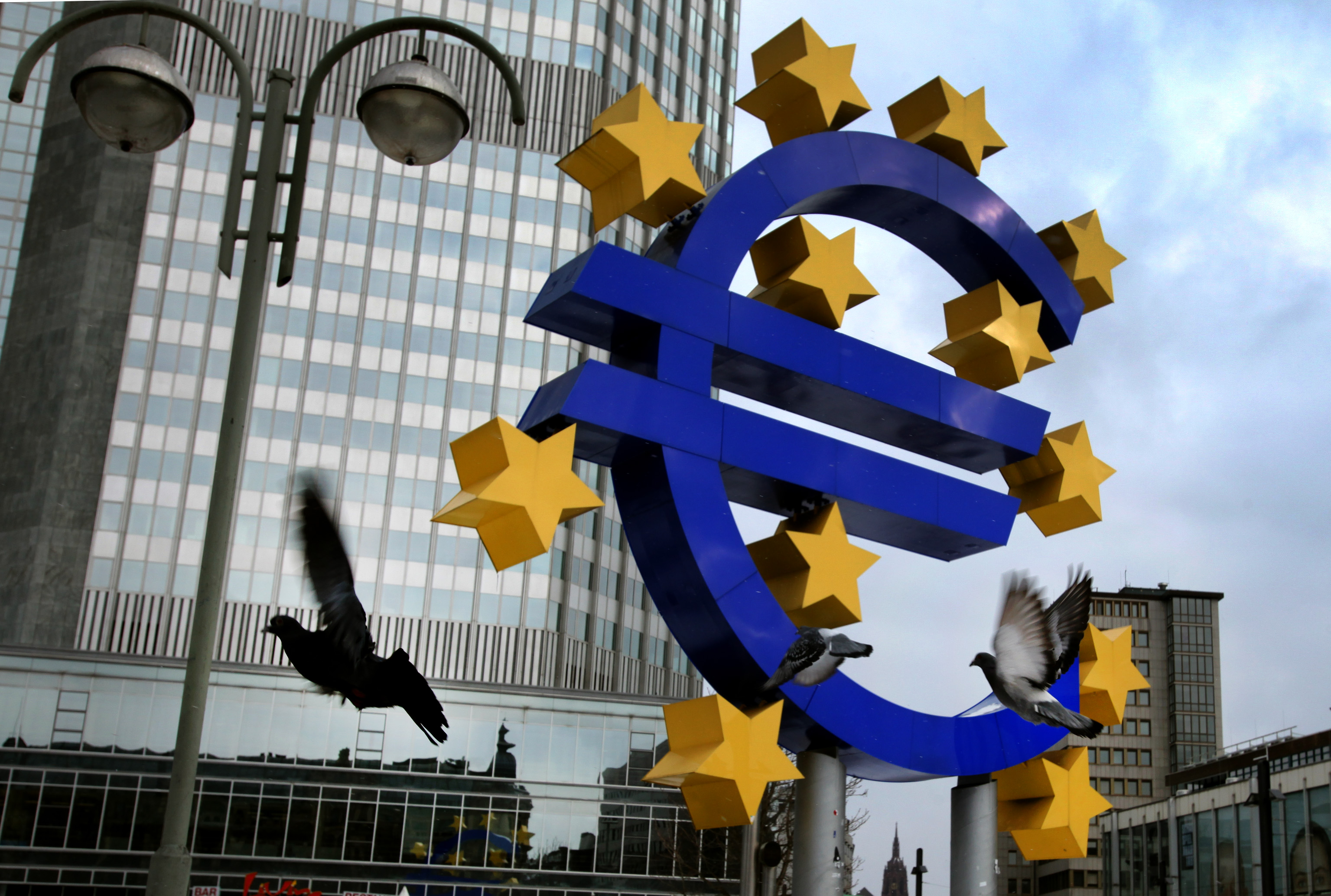 Until very recently, Europeans paid little attention to the British referendum on its European Union membership. Now that the potential for “Brexit” has become real, they are increasingly consumed by its implications. But rather than seriously considering the risks, many are behaving like members of a large family that is about to lose a wealthy relative, mentally dividing up their inheritance even before the will is read.
This is certainly the case in Italy, where many expect a windfall from Brexit, with the strongly pro-EU Prime Minister Matteo Renzi leading the way toward a more integrated Europe, with a prosperous Appenine Peninsula at its centre. But such expectations significantly overestimate the benefits of Brexit for the rest of the EU, while vastly underestimating the risks.
For starters, higher costs of trading with the United Kingdom, a significant importer of Italian goods, would hurt Italy’s exporters, at a time when the country is struggling to escape its worst recession since World War II. The popular expectation that neither the UK nor the EU will impose trade restrictions on the other seems unconvincing, at best, given the protectionist tendencies that have helped spur British Euroskepticism and the possibility that European policymakers will attempt to deter other member states from following the UK’s lead.
Brexit would also spur significant financial-market turmoil. Again, many are downplaying this risk, claiming that the turbulence will be short-lived. Some Italian economists, such as Bocconi University’s Francesco Giavazzi, even expect substantial financial-sector benefits, with London’s demise as the main center for euro transactions giving continental financial centers like Milan a big boost. But this assessment is at odds with the experience of financial and real economic collapse following Lehman Brothers’ bankruptcy in 2008.
In the decade before the post-2008 Great Recession, financial sectors across Europe became deeply integrated – a process that brought major benefits to the City of London. Though London already had a major comparative advantage as a global financial centre, Britain’s EU membership boosted its standing considerably, by enabling it to gain secure access to the eurozone’s financial infrastructure. London-based financial institutions now have access to the euro payment system, and the European Central Bank’s opening of a swap line with the Bank of England (BoE) further minimized the risk of a liquidity crunch.
If Britain leaves the EU, liquidity risks could skyrocket, requiring dependence on the ECB swap line, just as the US Federal Reserve had to back the dollar market in Europe through swap lines with the ECB after the Lehman collapse. And the risks of such a challenge to Britain’s financial sector would be even greater, because derivatives markets, which comprise a large share of financial transactions in London, are extremely sensitive to liquidity issues, and because euro-denominated transactions in London are massive, relative to Britain’s GDP.
Furthermore, the UK’s loss of access to the eurozone financial infrastructure would highlight the fragility of a financial market defined by such a huge currency mismatch, potentially triggering panic among investors. Given all of this, it seems reasonable to expect Brexit to produce a large financial shock.
For Italy, where the banking sector has yet to recover fully from the last financial crisis – and, indeed, remains burdened by a huge volume of non-performing loans – such a shock would be devastating. Add to that youth unemployment rates of more than 40 per cent and incomes at the level they were at 16 years ago (and below pre-2000 levels), and the “Roman Europe” that some envision seems highly unlikely to emerge.
After all, how much good will it really do to attract a few more clearing houses to Milan, when turbulent financial markets are increasing the spreads on bank lending and government bonds? Will the hundreds of thousands of young Italians – often talented, educated, and hard-working – who have lately flocked to the UK looking for work benefit from those small gains when they are forced to head back home, unemployed?
All of this speaks to a final major risk that could arise from Brexit: the invigoration of populist movements, with their dangerous nationalist message. Their leaders, having long blamed the EU for Italy’s economic struggles, would surely try to spin the consequences of Brexit to turn citizens against Europe.
To be sure, such claims would be false. The real impediment to stability and prosperity in Italy are the powerful interest groups that have long resisted needed reforms. In fact, the country would be worse off outside the EU, which implicitly imposes some limits on the interest groups’ power. But if, in their desperation, Italians and others succumb to the populist temptation, the entire European project could be jeopardized.
Italy would hardly benefit from having marginally more influence in a disintegrating EU, even if Milan did have a few more financial services firms, employing a few hundred more highly paid professionals. It is time for Europeans to start taking seriously the financial, economic, and political threats that Brexit actually poses. Otherwise, when they finally do read their departed relative’s will, they might find themselves empty-handed – and facing a legacy of liabilities. - Project Syndicate