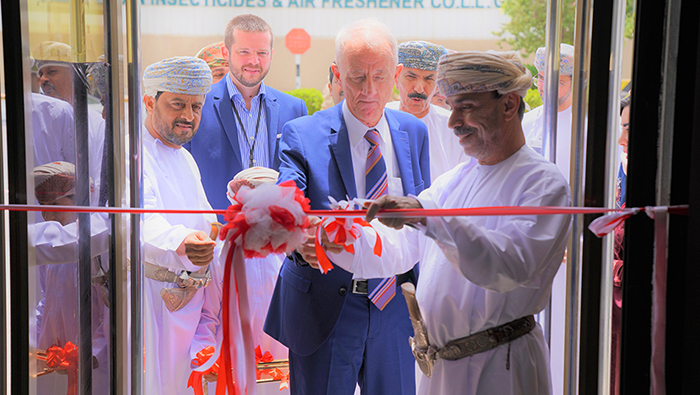 Earlier this month, Al Rusyal Industrial City had signed an agreement with Sandy Valley Robotics to implement the Robotics Park in the industrial city on an area touching 3.2 million sqm. Designed to act as the first and largest robotics park in the Middle East, the project will be implemented in several phases with an initial project cost of about $2 billion.

The Robotics Park, which will generate around 15,000 job opportunities, will comprise workshops for manufacturing robots of all kinds including medical, commercial and industrial types.