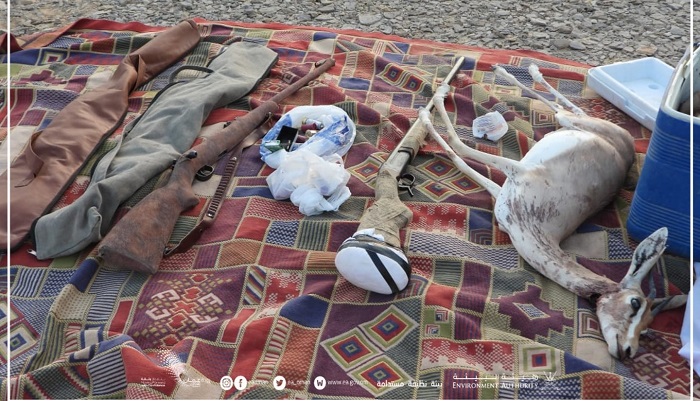 According to the Authority, the Najd Unit of the Directorate General of Environment in the Governorate of Dhofar, in coordination with the Royal Oman Police, seized hunting weapons and two Arabian gazelles.

The authority calls on everyone not to be exposed to wildlife to avoid legal accountability, and to cooperate in reporting such incidents via this number: 80071999. 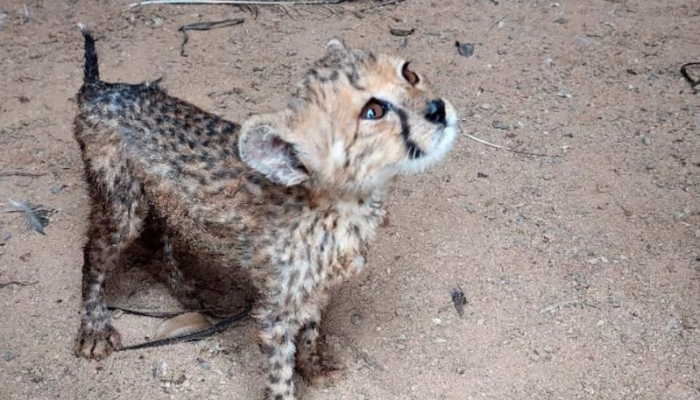 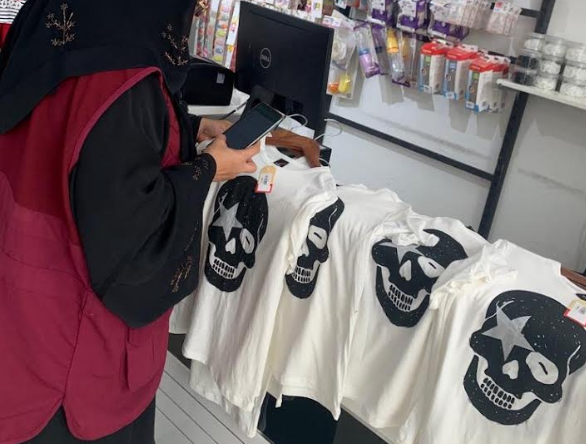 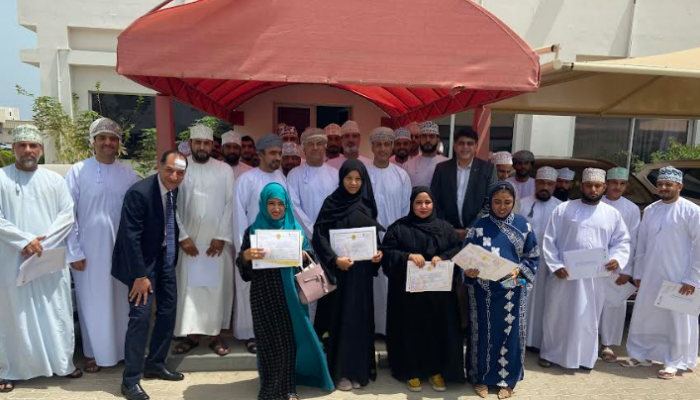 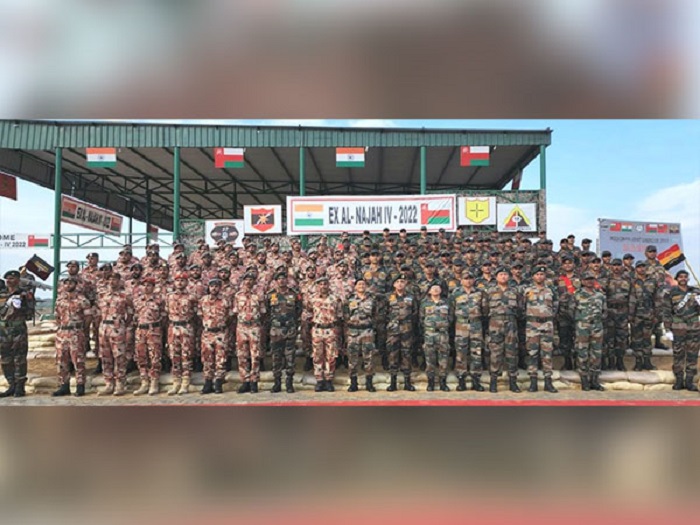