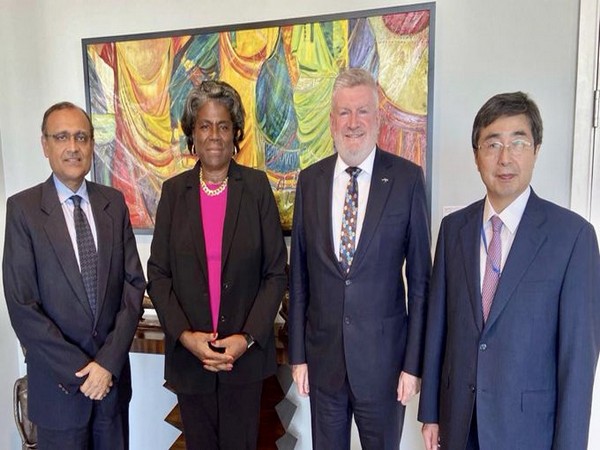 All four nations find a common ground of being democratic nations and common interests of unhindered maritime trade and security.

Amid reports of China and Russia coming closer, the US has planned to "enhance cooperation, engagement, strategic and economic ties" with its Quad partners.
As competition continues between China and members of the Quad, it will be critical to find ways to creatively engage in ways that mitigate risk.

Members share a vision of an open and free Indo-Pacific. Each is involved in the development and economic projects as well as in promoting maritime domain awareness and maritime security.

It is one of the many avenues for interaction among India, Australia, Japan and the US and should not be seen in an exclusive context.

There is a general understanding that the Quad would not take on a military dimension against any country. The strategic community in China, nevertheless, had branded it an emerging "Asian NATO".

Notably, Japanese PM Shinzo Abe's "Confluence of Two Seas" address to the Indian Parliament gave a fresh impetus to the Quad concept. This recognised the economic rise of India.