Supermoon over Oman skies tonight, here’s when to watch it 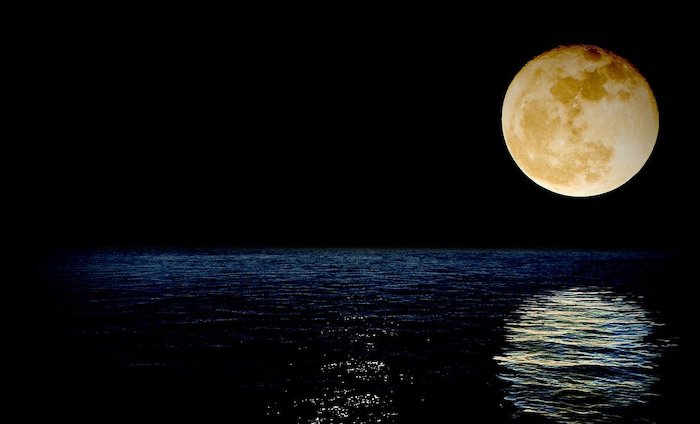 Muscat: The skies of the Sultanate of Oman will witness a giant moon after sunset today, forecast for 7:06 pm at the eastern horizon, where the moon will appear larger than usual, around 15 per cent.

Salem Al-Farisi, a member of the Omani Astronomical Society, said: “This phenomenon is repeated approximately twice a year, and the moon will appear with a larger size estimated at 15 per cent, and with a brightness of about 30 per cent more than it is at its farthest point.”

He added: "The color of the moon will be reddish or orange as a result of dust and other pollutants in the atmosphere around the Earth, which scatters the white light reflected from it and scatter the colors of the blue spectrum, and the colors of the red spectrum that we see will remain, but after its rise and distance from the horizon it will appear in silver white and it will continue to decorate the sky all night long until it sets with the sunrise of Wednesday at 5:50 am.”

Al Farisi pointed out that the best time to observe and photograph this astronomical phenomenon is at moonrise at 7:06 pm, where it can be compared with what is around it and thus shows the difference in its size and brightness, stressing that it is difficult to distinguish this difference when travels high in the sky.

A giant moon phenomenon occurs when the moon is full and is located near the closest point in its orbit around the Earth, as the moon revolves around the earth in an elliptical orbit, and therefore the distance between the moon and the earth changes during the month.