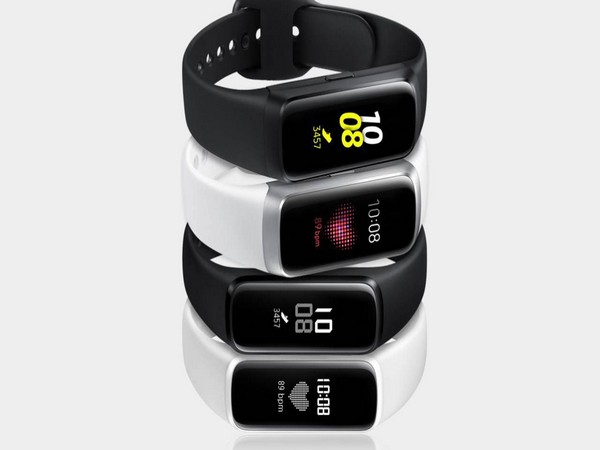 Washington: Since Samsung announced the Galaxy Fit2 in September 2020 alongside the Galaxy Tab A7, there hasn't been any announcement for a new 'Fit' variant by Samsung.

Nothing is said about the new features of the Galaxy Fit3.

The Galaxy Fit2 had come with a larger display (from 0.9" to 1.1"), a slightly larger battery capacity, and significantly improved efficiency that almost doubles the battery life compared to the original 'Fit' (which had an average lifespan up to 14-15 days).

Considering that the Galaxy Fit2 is now almost two years old, it certainly lags behind competing brands that offer SpO2 sensors, built-in GPS receivers and more, as per GSM Arena.

Keeping in mind that information has come from a community manager, GSM Arena reports it may not be 100 per cent reliable, as product line-up decisions are made by people higher up in the company.