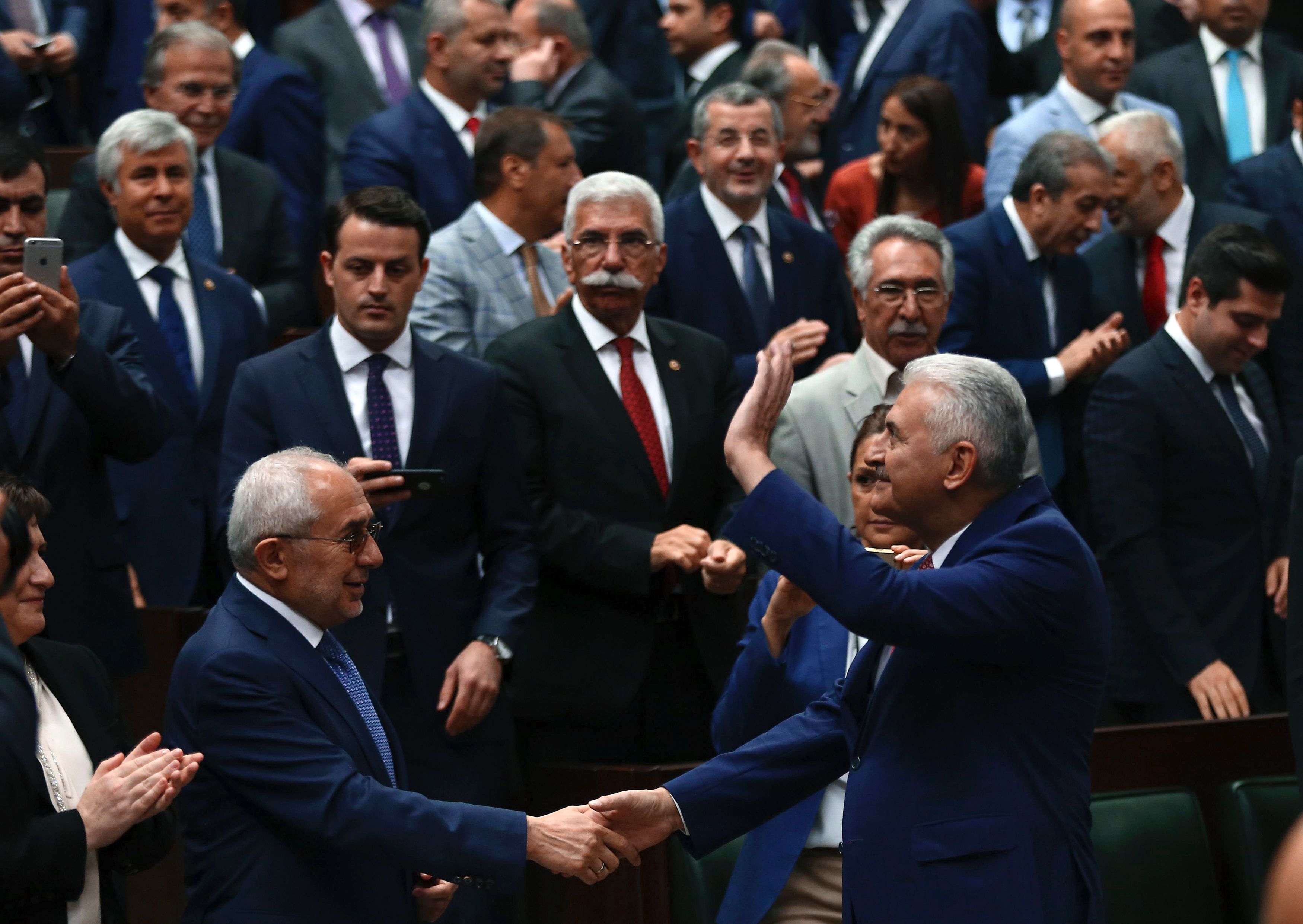 Ankara: It was not right that Turkey's status as a candidate to join the European Union was being used as an argument in the Brexit campaign, Turkish Foreign Minister Mevlut Cavusoglu said on Wednesday. "It is not right that the issue of when Turkey will become a member of the EU is used in the Brexit campaign.
Turkey has never been a burden on the EU," Cavusoglu told a news conference in Ankara. Cavusoglu added that Turkey would like Britain to stay in the EU for a stronger bloc.