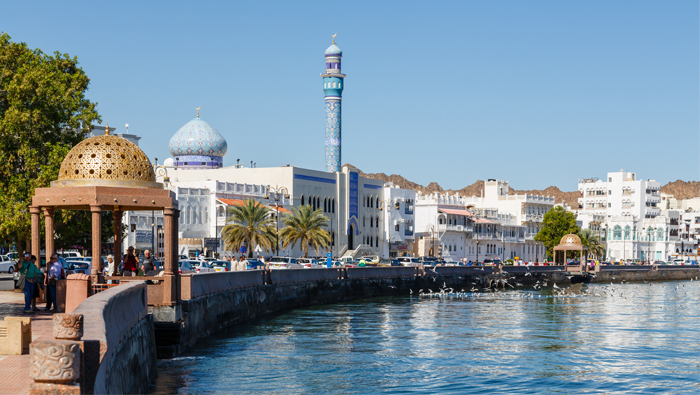 MUSCAT: In response to the Royal Directives of His Majesty Sultan Qaboos bin Said for responding to the request of the German government for the release of its citizen in Yemen on humanitarian grounds, the departments concerned in Oman coordinated with the Yemeni authorities in Sanaa for the release of German captive, the Sultanate foreign ministry said yesterday.
The German citizen was transported yesterday from Sanaa to Muscat onboard a RAFO plane for the return to his country, ONA reported.
Meanwhile a Reuters report from Doha said that in November, three Americans were airlifted out of Yemen to Oman. The capture of Sanaa in 2014 by the Houthis provoked armed intervention by a Saudi-led alliance, which has been waging an air strike campaign against the Houthis.
Oman, which is not part of the Saudi-led alliance, has played an active role in efforts to negotiate an end to the conflict.