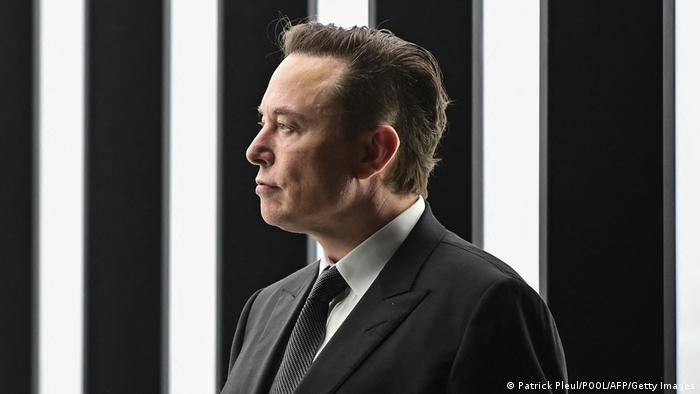 According to an email seen by Reuters, Tesla CEO Elon Musk told executives to enact a hiring pause at the company

Elon Musk, the CEO of Tesla, wrote in an email to executives of the electric carmaker announcing a 10% reduction in staff and a worldwide pause on hiring, Reuters reported on Friday.

The reported email comes on the heels of Musk facing backlash over a message to staff demanding they return to the office. It also comes amid a tumultuous and gloomy global economic outlook amid Russia's ongoing war in Ukraine.

In the email carried the subject line "pause all hiring worldwide" and was sent late on Thursday.

Musk wrote that he has a "super bad feeling" about the economy, but did not elaborate.

Neither Tesla nor Musk immediately commented on the Reuters report. Tesla shares were down 3.4% in premarket trading following the report.

Earlier in the week, Musk made headlines for another email to staff announcing a 40-hour in office requirement for all employees.

"If you don't show up, we will assume you have resigned," he wrote in that email.

What is the potential jobs impact?


Numerous jobs to work at the company in Germany and elsewhere including Tokyo and Palo Alto remained posted on LinkedIn Friday.

The Tesla "Gigafactory" outside Berlin in Grünheide already has one third of its hiring targets met, public broadcaster RBB24 reported last month citing the Brandenburg state government. The factory was opened in March in a ribbon cutting attended by both Musk and German Chancellor Olaf Scholz.

Brandenburg state Economy Minister Jörg Steinbach (SPD) told state lawmakers that there are "just over 4,000 employees hired so far" at the plant. In the initial expansion phase, Tesla had planned to introduce 12,000 jobs to build half a million cars annually for the European market.

Earlier in the week, JPMorgan Chase CEO Jamie Dimon said a "hurricane" of challenges is currently confronting the US economy.