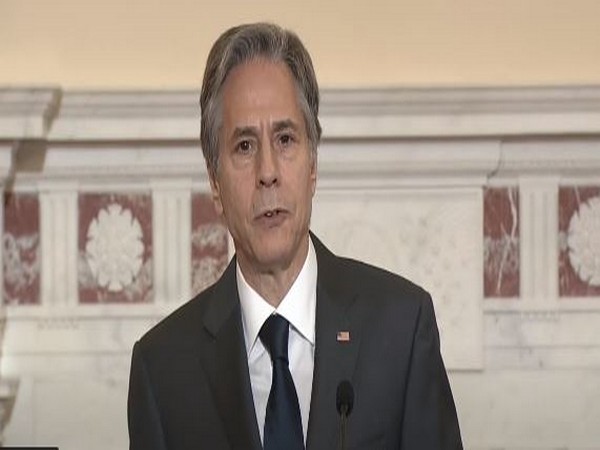 New Delhi: India on Friday responded to what it termed as "ill-informed comments" by senior US officials" on religious freedom in India and said it is unfortunate that vote bank politics is being practised in international relations.

India made these remarks in response to media queries regarding the release of the US State Department 2021 Report on International Religious Freedom. US Secretary of State Antony Blinken claimed on Thursday that there are rising attacks on people at places of worship in India.

"We have noted the release of the US State Department 2021 Report on International Religious Freedom, and ill-informed comments by senior US officials," External Ministry Spokesperson Arindam Bagchi said.

"It is unfortunate that vote bank politics is being practised in international relations. We would urge that assessments based on motivated inputs and biased views be avoided," he added.

Underlining that India values religious freedom and human rights, Bagchi said India has regularly highlighted issues of concern in the US, including racially and ethnically motivated attacks.

"In our discussions with the US, we have regularly highlighted issues of concern there, including racially and ethnically motivated attacks, hate crimes and gun violence," he said.

"... In India, the world's largest democracy and home to a great diversity of faiths, we are seeing rising attacks on people in places of worship," he said while delivering his address.

The report covers government policies violating religious beliefs and practices of groups, religious denominations and individuals, and U.S. policies to promote religious freedom around the world.

The US Department of State submits the reports in accordance with the International Religious Freedom Act of 1998.