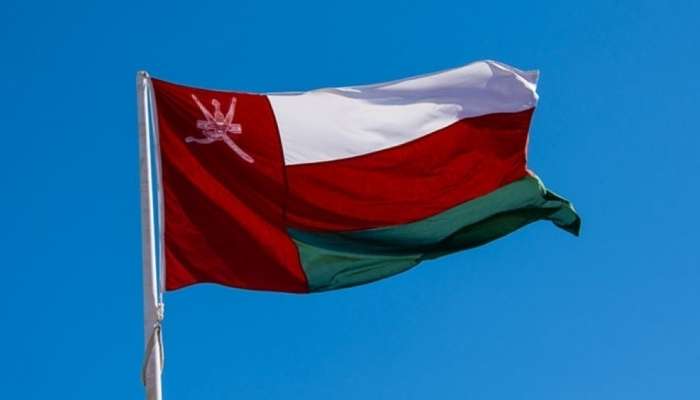 Muscat: The Sultanate of Oman has strongly condemned the attack on a number of soldiers of the United Nations peacekeeping force in Mali.

The Foreign Ministry said in statement: “The ministry expressed the Sultanate of Oman's denunciation and condemnation of the attack that targeted a UN peacekeeping force in Mali, resulted in killing and injury of a number of Jordanian soldiers from the Jordanian Rapid Deployment Force participating with the United Nations peacekeeping forces.”

“The Ministry expresses its sincere condolences and sympathy to the government and people of the sisterly Hashemite Kingdom of Jordan and to the families of the victims, and its wishes for a speedy recovery for the injured,” the statement added.