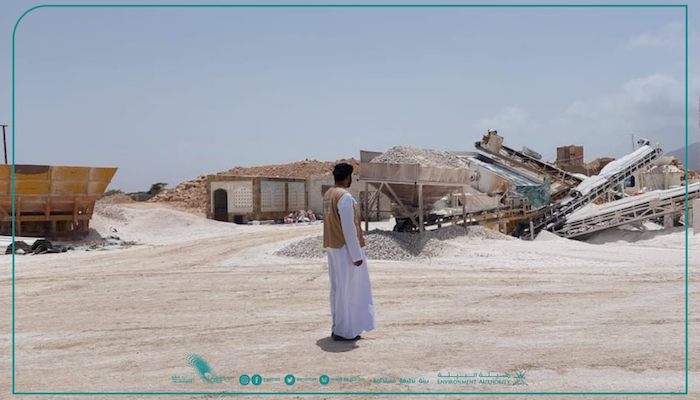 Muscat: The Environment Authority has taken action on a report of infringement of vegetation cover and erosion of soil in the Governorate of Dhofar, and the authority initiated action against the violating company and seized equipment being used on site.

The Authority said in a statement: “Based on a report received regarding the infringement of vegetation cover and erosion of the soil, the Environment Authority confirms that the communication has been dealt with and the violating company will face action.”

"Legal measures are being taken against the company, based on Article (21) of the Environmental Protection and Pollution Control Law (114/2001)."

The authority also thanked all citizens for their contribution in reporting violations. 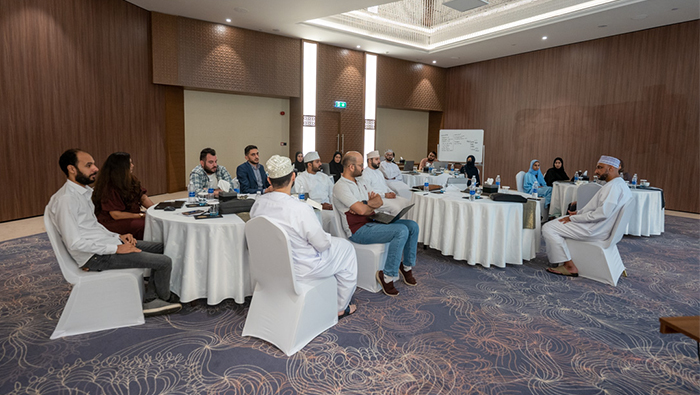 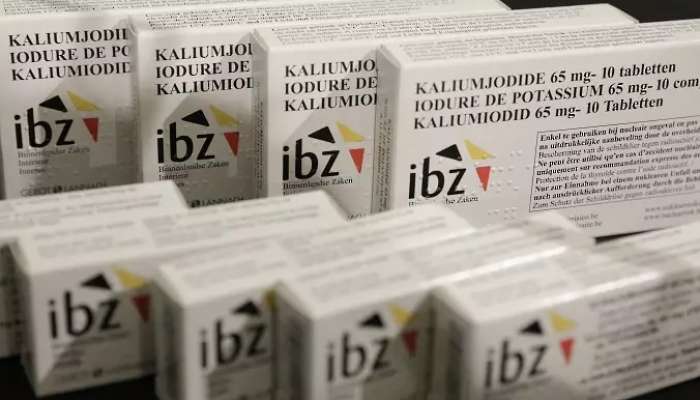 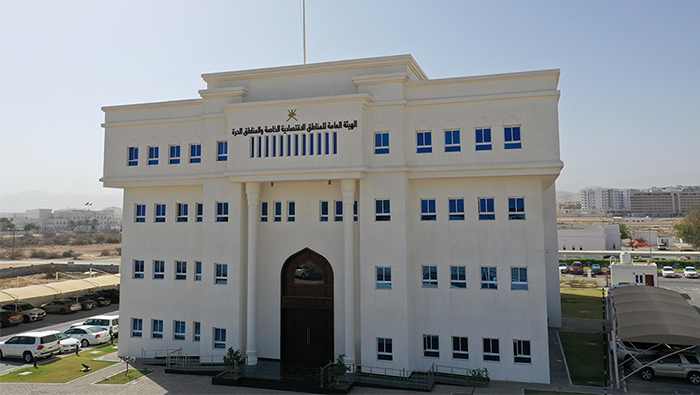 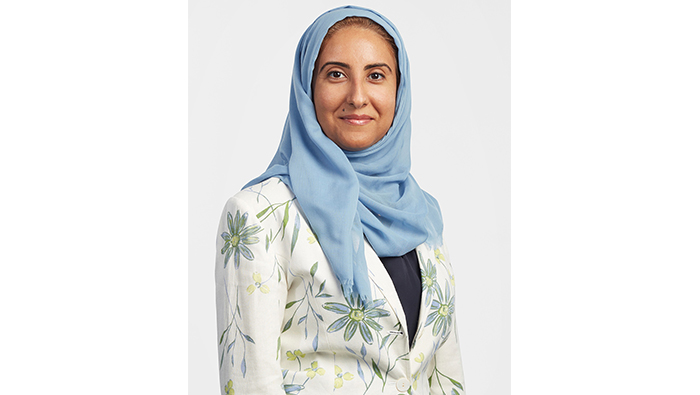