Death toll from heavy rains climbs to 100 in Brazil 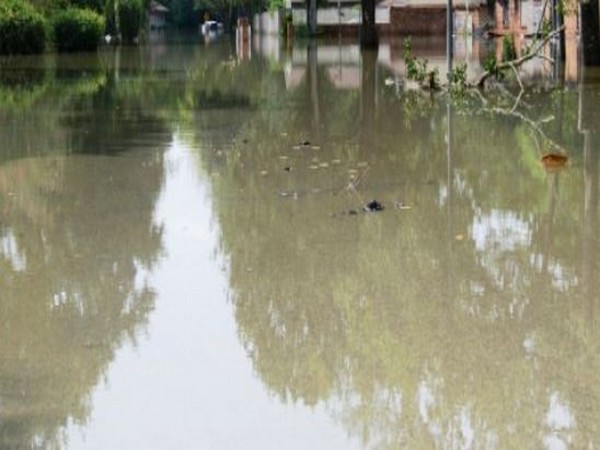 Rio De Janeiro: The death toll from heavy rains in the northeastern Brazilian state of Pernambuco has risen to 100, primarily in the state capital Recife and its metropolitan area, rescue teams said Tuesday.

At least 16 people were still missing, according to reports, among them 14 were buried by landslides and two were swept away by water currents, while over 6,000 residents were evacuated from their homes. Rescue work had to be suspended intermittently on Tuesday as heavy rainfall continued, which, the fire department warned, could lead to new landslides and flooding in the area.

At least 14 Pernambuco municipalities declared a state of emergency, while 33 did the same in the neighboring state of Alagoas, where three people were killed and more than 18,000 evacuated as a result of the rains, which started last week and intensified over the weekend.

Brazilian President Jair Bolsonaro announced on Monday that the government will allocate 1 billion reals (about 210 million U.S. dollars) for the reconstruction of the affected areas.