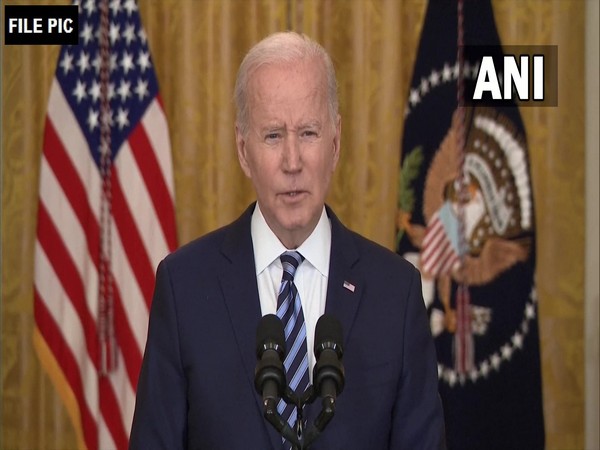 Washington: US President Joe Biden on Tuesday (local time) sought advice from New Zealand Prime Minister Jacinda Ardern over tackling violence in the United States as shooting incidents in America have been increasing in recent days.

Biden referred to the 2019 Christchurch slaying of 51 people in mass shootings targeting Muslims. The incident prompted New Zealand to ban military-style rifles. A gun buy-back was also instituted. "We need your guidance," Biden said during the meeting with Arden in the Oval Office.

"Your leadership has taken on a critical role in this global stage -- and it really has -- galvanizing action on climate change; the global effort to curb violence, extremism, and online, like happened in Christchurch," he added.

Biden further said: "I want to work with you on that effort. And I want to talk to you about what those conversations were like, if you're willing."

The shootout incidents in the US have been increasing. An elderly woman was killed and two other persons were injured when gunfire erupted at a high school graduation ceremony in New Orleans on Tuesday (local time).

Last week, a mass shooting incident took place at Robb Elementary School in Uvalde in Texas in which several people including 19 children were killed.