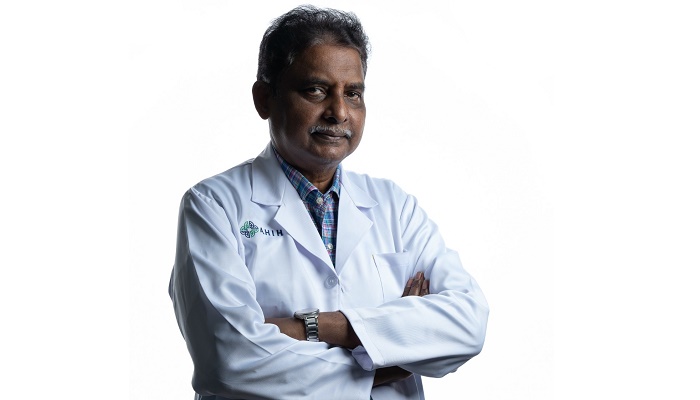 Muscat: Passive or second hand smoking is a terminology used for people who do not smoke but who are indirectly exposed to smoke from others’ cigarettes, pipes, cigars, shisha, etc.

Smoking is one of the major concern worldwide. Policies are being made and implemented by various governments to stop people from smoking in public and encouraging smokers to smoke in designated areas or zones only. Reason being, passive or second hand smoking has more harmful effects on people who don’t smoke rather an active smokers.

People who have prolonged exposure to passive smoking can have various hazardous effects. “In adults it can lead to cardiovascular disorder and can lead to high blood pressure, stroke or heart attack. It can also spread infection of lungs, COPD, asthma, lung cancer, cancer in sinuses, bronchitis, throat cancer, etc. In children, it may cause respiratory disorders, like infections, Asthma, different types of cancers like lymphoma, etc.

“Children who are exposed to smoke during their early stages of life are more likely to develop lung related ailments as compared to unexposed children. In pregnant women who are exposed to passive smoking there is high risk of premature delivery, chances of miscarriage or sudden infantile death syndrome (SIDS). There are also episodes where exposed women have given birth to babies with cleft lip or cleft palate or both,” a doctor said.

According to Dr Suresh Kumar, Internal Medicine, Al Hayat Hospital, Ghubra, it’s always better to avoid places where you can be exposed to passive smoking. In case you have a colleague, partner, friend or a relative who smokes, either ask them to go and smoke in designated areas or distance yourself, the children and elderly people from them to avoid the harmful effects of passive smoking.

“On this world tobacco day, let’s take a pledge not only to help our loved one’s quit or reduce smoking but also make others aware about the harmful effects of passive smoking. Let’s build a healthy future together and shift our focus on wellness from illness,” he added.