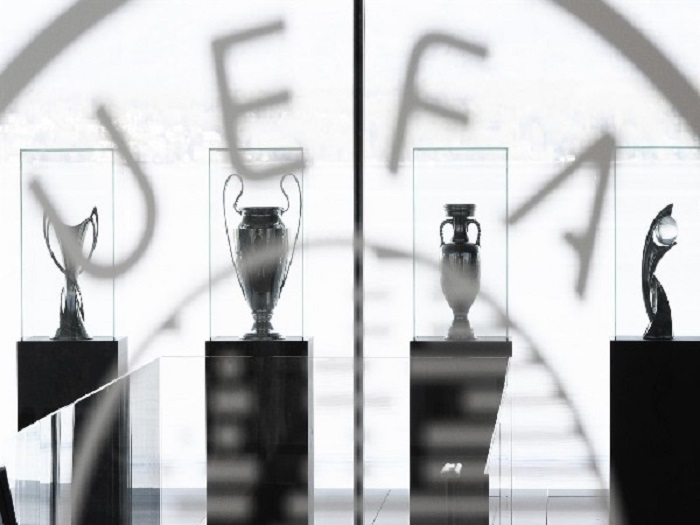 Nyon : The UEFA has announced it has commissioned an independent report into the events surrounding the UEFA Champions League final in Paris on Saturday.

The comprehensive review will examine the decision making, responsibility and behaviours of all entities involved in the final, the UEFA said in a statement. The Champions League final at the Stade de France on Saturday kicked off after a 36-minute delay. UEFA blamed thousands of fans with "fake tickets" for delays.

French media reports said Liverpool fans without valid tickets were responsible for initial crowd control problems at the game. Meanwhile, the UK government and Liverpool called for a formal probe into what caused the chaos.

UEFA said the report will be independently compiled and Dr Tiago Brandao Rodrigues from Portugal will lead the production of this review.

Dr Tiago Brandao Rodrigues is a Member of the Portuguese Parliament and the President of the Parliamentary Committee of Environment and Energy.

"Evidence will be gathered from all relevant parties and the findings of the independent report will be made public once completed and upon receipt of the findings, UEFA will evaluate the next steps," the UEFA statement added.