World No 2 Daniil Medvedev, Tsitsipas knocked out of French Open 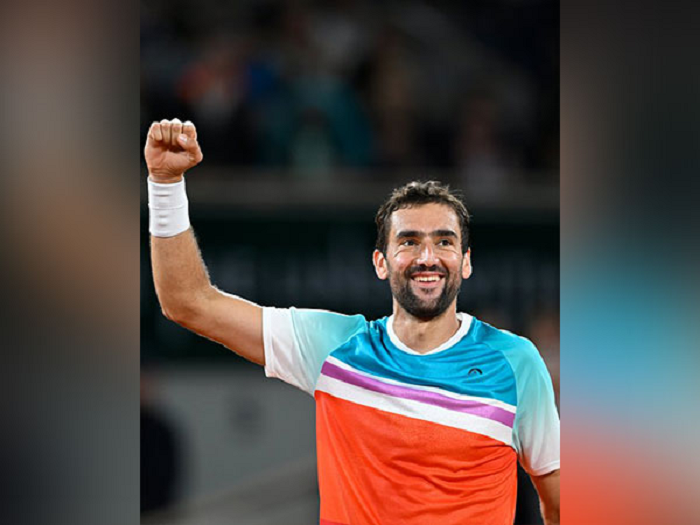 Paris : It was another day of big upsets. World number two tennis player Daniil Medvedev was knocked out of the French Open by Marin Cilic in the last 16 on Tuesday in straight sets.

Former US Open champion Cilic eased to a 6-2, 6-3, 6-2 win on Court Philippe Chatrier. Medvedev followed fourth-ranked Stefanos Tsitsipas out of the tournament.

"It was one of the best matches of my career from start to finish," Cilic said in his on-court interview.

The 19-year-old Holger Rune won the opening set 7-5 but the 2021 French Open finalist made a comeback in the second set winning it 3-6 but the Dane went on to win the next two sets 6-3 6-4. Rune will now take on Casper Ruud in the quarter-final who defeated Hubert Hurkacz. The eighth seed Ruud becoming the first player from Norway to enter a grand slam quarter-final with 6-2 6-3 3-6 6-3 win over Hurkacz.

In women's singles Veronika Kudermetova came from a set down to beat America's Madison Keys to set-up a quarter-final against compariot Daria Kasatkina.