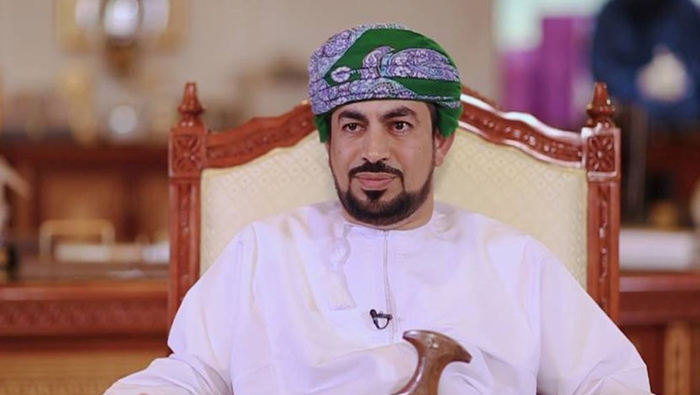 The event would enhance the Sultanate’s prestige at the world level, he added, pointing to the conference’s significance stems from the fact that it relates to media and press.

Over 350 journalists from various media and press institutions and establishments would participate in the conference, he said in an interview with the Radio programme “Sabah Al Shabab”, adding that the event represents an opportunity for showcasing the Sultanate’s economic, natural, historic and cultural potentials.

The conference reflects the appreciation and recognition of the history of Oman’s media dating back to over fifty years, during which the media played a key role in awareness and in directing the society towards all that is of interest to the society, he said.

The Minister also expressed his thanks and appreciation for the efforts of Oman Journalist Association (OJA) in the Sultanate’s for hosting the 31 Conference of the International Federation of Journalists (IFJ), which required coordination with a number of press and media associations, societies and federations, worldwide.

He said that the conference would include meetings with international journalists dealing with the activities to shed light on Oman Vision 2040, Oman’s economic potentials and acquainting the participants with the Sultanate’s foreign policy and media.