Jacaranda Ensemble to perform in Muscat

Muscat: Oman is all set to welcome five young musicians of the Jacaranda Ensemble. They will entertain music enthusiasts in the Sultanate on January 31 at the Ministry of Education Auditorium in Wattayah.
According to Arabesque International, the organisers of the event, the best way of approaching the Jacaranda Ensemble and their music is not to expect music or at least music in the usual, traditional sense.
Rather one should prepare oneself for a reflection in sound of one’s own inner resonances and moods, immersing oneself in “the sounds of nature becoming music.”
The event will take place under the patronage of Dr Frank Walter Steinmeier, German Federal Minister of Foreign Affairs.
Five young musicians, principals of the Brandenburg Symphony, have put together an unusual ensemble as a result of a desire to experiment with new sounds.
Instrumentation for this band clearly demonstrates the idea that instruments used in the concert origins are often thousands of miles apart, which are woven through a mixture of composed and improvised music into a musical tapestry. Instruments used in the concert are alpenhorn, didgeridoo, saxophone, and percussion.
Through its music, the Jacaranda Ensemble builds a bridge between the cultures of the world.
The positive response of the public, as well as the international respect has validated the unusual concept of the Jacaranda Ensemble.
Artistic endeavour.
Concert tours within Germany and abroad, as well as a positive reaction from the media are the visible results of this artistic endeavour.
Sebastian Pietsch, Richard Mosthaf, Thomas Hoffmann, Thomas Ringleb and Matthias Dressler are the band members.
Jacaranda Ensemble is performing at the third concert in the second season of the Muscat Chamber Music series, which is organised by the Arabesque International.
Arabesque International is a performing art promoter and event organiser, with its head office being located in Muscat, Sultanate of Oman. Arabesque International was founded in 2012 by the Egyptian German pianist Ahmed Abouzahra, general manager of East West Art Promotion (Germany, Egypt).
In July 2014, Sayyed Mohamed bin Salim Al-Said took over the partnership in Oman.
“Our mission is to promote, organise and produce all genres of performing arts in the Middle East and North Africa region, such as classical music, chamber music, folklore music, choirs, professional performing troupes, dance, opera and ballet,” a spokesman from Arabesque International said.
In 2015, Arabesque International was commissioned by the government of the Sultanate of Oman to produce Ibn Battuta, the Winged Traveller musical again at the Royal Opera House Muscat. The show represented the Sultanate at the Milan Expo 2015. The show also has a different choreography and direction from the one that was produced in 2013.
According to the organizers, admission is free for the concert. 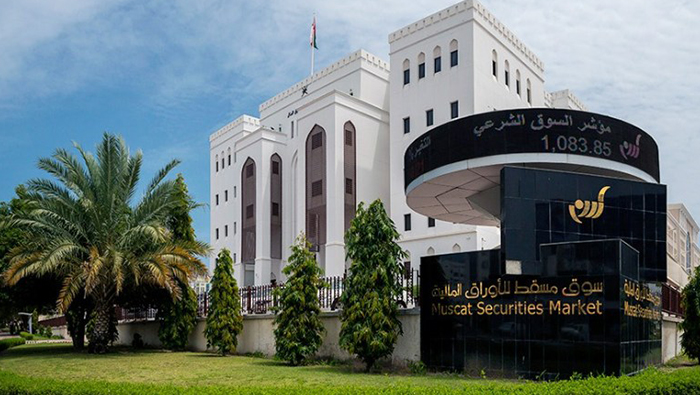 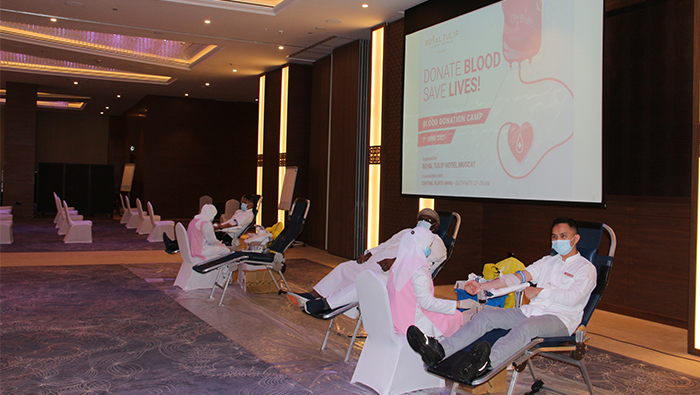 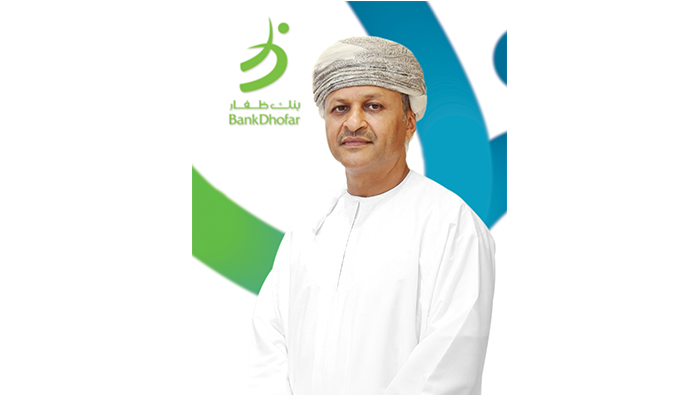 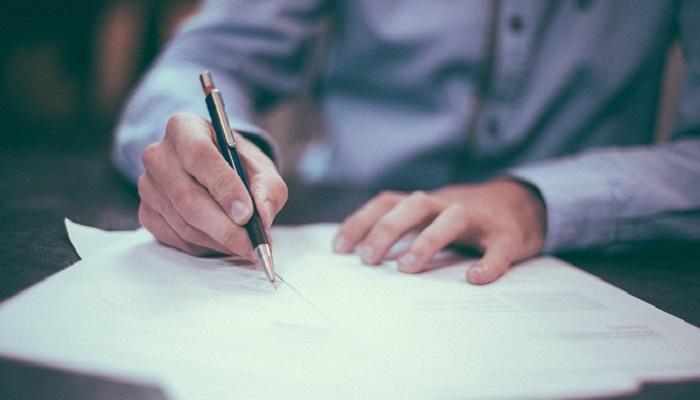